Dippy the Dinosaur is coming to Norwich Cathedral

The national treasure, made famous in the Disney film ‘One Of Our Dinosaurs Is Missing’, finishes a two-year UK tour with a four-month visit to the Nave of Norwich Cathedral, from July 11 to October 31, 2020.

The 900-year-old historic landmark is the only cathedral on Dippy’s eight venue tour, and the Romanesque architecture will provide a magnificent backdrop for the 26-metre long (85ft) dinosaur. 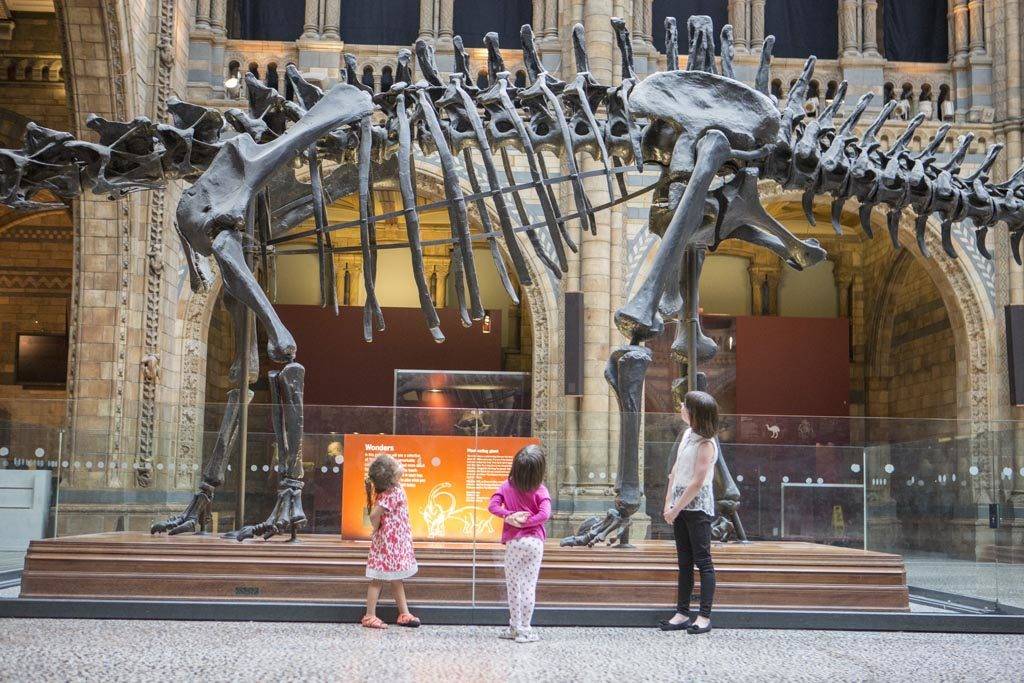 Worship will continue as normal during Dippy’s stay, and visitors will also be able to explore the beautuiful cloisters and medieval roof carvings, the largest of their kind in the world.

The Dean of Norwich, the Very Revd Jane Hedges, said: “We are incredibly excited to be welcoming Dippy to Norwich Cathedral in summer 2020. Dippy is such an iconic figure, and his stay in Norwich will give many thousands of people the chance to enjoy seeing him up close here in the East of England.

“Historically Naves in churches and cathedrals have been used for a wide variety of activities and we hope Dippy’s visit will bring great joy to children and adults alike while also encouraging people to be inspired by nature and to think about important issues such as climate change and food production.

“Dippy’s visit will also encourage debate about the relationship between faith and science and we look forward to the cathedral playing a part in many thought-provoking conversations.” 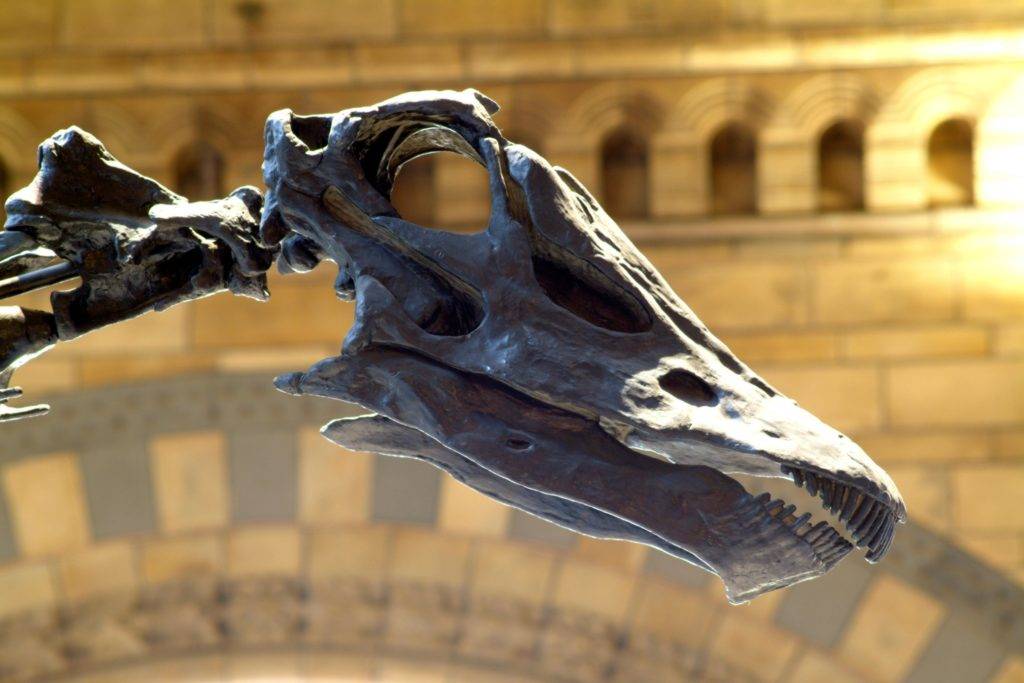 The Diplodocus species lived during the Jurassic period and belongs to a group called sauropods meaning ‘lizard feet.’

Dippy is a plaster cast of a Diplodocus found by railroad workers in Wyoming, USA, in 1898. At the time, newspapers billed the discovery as the “most colossal animal ever on earth.”

Millionaire Andrew Carnegie presented Dippy to NHM after King Edward VII commented that he would like a Diplodocus for the museum.

Dippy’s grand unveiling took place on May 12 1905 and he was said to be the first full skeleton of a sauropod dinosaur ever displayed anywhere in the world.

His first home at NHM was in the Reptile Gallery and, most recently, he greeted visitors in the museum’s Hintze Hall where he was displayed from 1979 to 2017.

Dippy’s skeleton contains 292 bones, including more than 70 bones in his tail alone. In 1993 his tail position was changed after scientists investigating how dinosaurs walked realised that a Diplodocus would have held its tail in the air rather than dragging it.

More details about Dippy opening times and special events will be found on the Norwich Cathedral website.

For more information about the Dippy Tour, go to the Natural History Museum website. 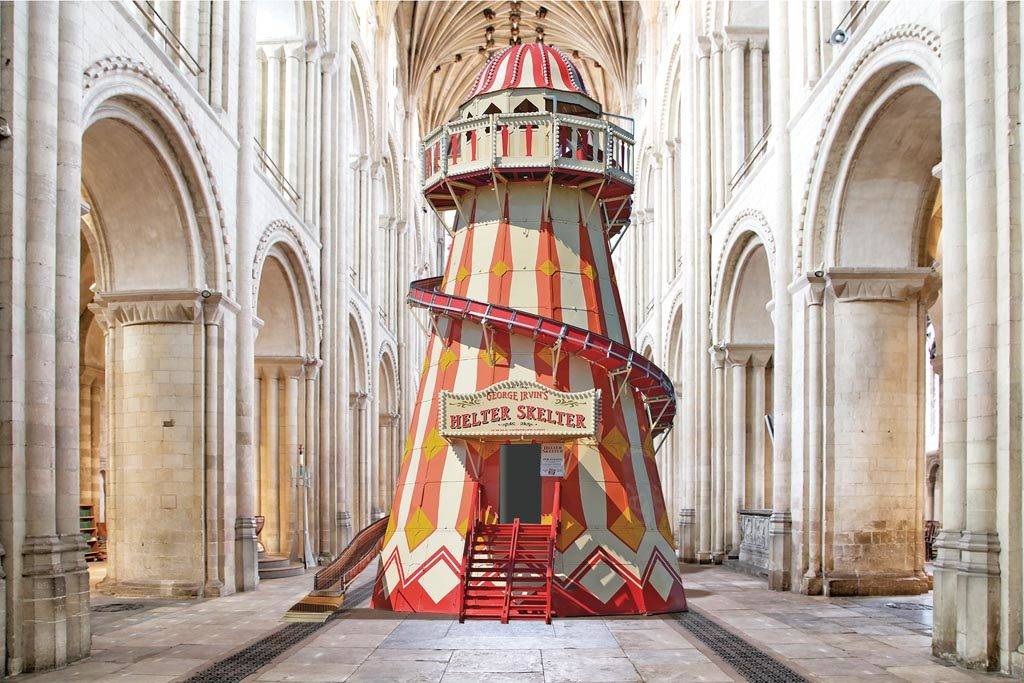 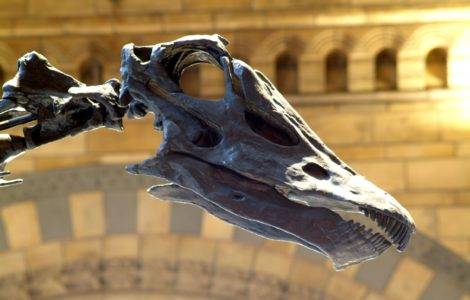