Discover Hereward the Wake, hero of the Fens, along the Hereward Line railway

Along the Hereward Line railway between Ely and Peterborough, travel in the footsteps of hero, legend and, perhaps, “the last true Englishman” – Hereward the Wake.

Hereward the Wake was a fiery Anglo-Saxon nobleman who successfully defended the area for a time against the Norman Conquest in the 11th Century.

He and his band of fighters chose Ely as the headquarters of their resistance effort and launched a series of damaging attacks. 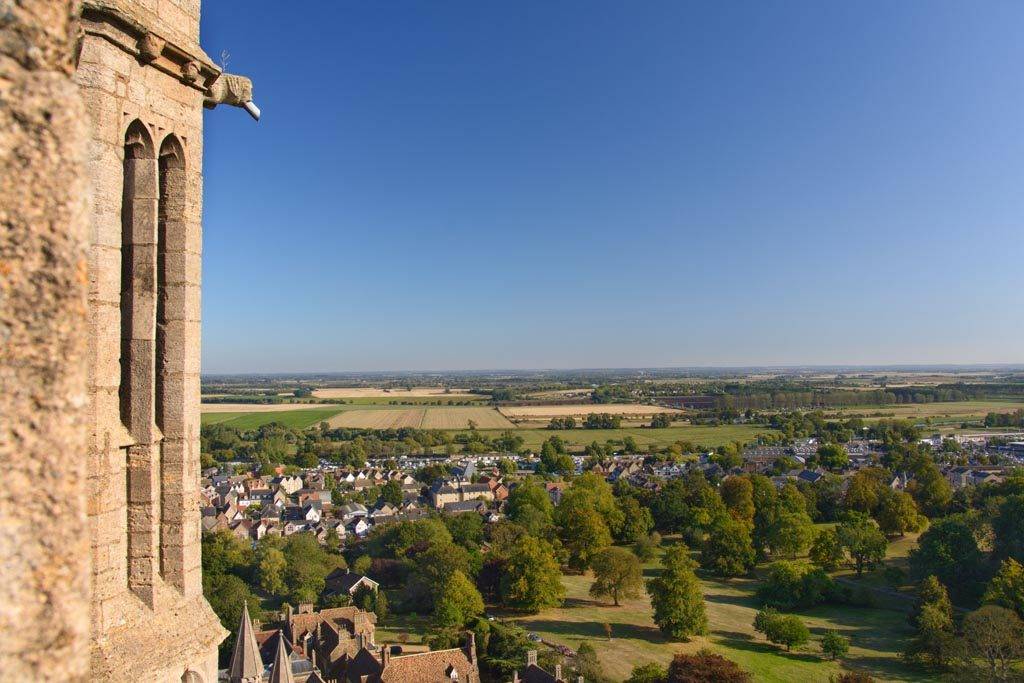 Then a real island completely cut off by water, it was a great hiding place with its swamps and marshy terrain providing an almost impenetrable fortress to William the Conqueror’s army.

Today, it is a fascinating historic city, famous for its majestic Cathedral known as the “Ship of the Fens”, its waterways and its unusual ‘Eel Day’ festival. 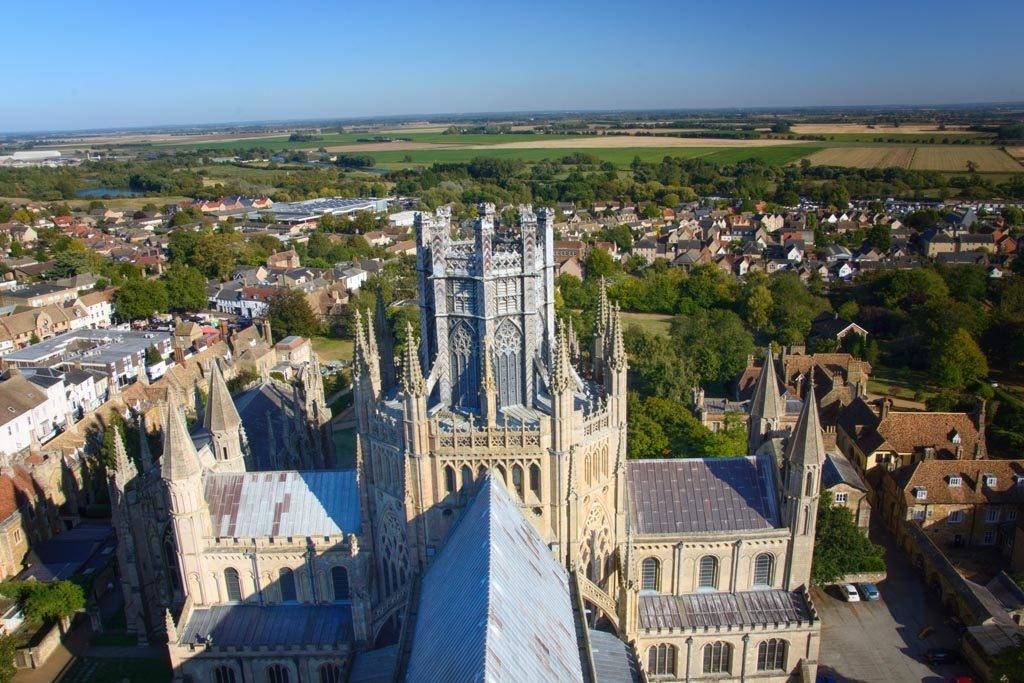 As the train crosses the pancake-flat terrain towards the city, passengers are greeted with pretty riverside views as the Cathedral, with its unique octagonal lantern tower, looms gradually larger in the distance.

Jump on the train at Ely and travel through the Cambridgeshire countryside to follow the in footsteps of Hereward the Wake as he set out to achieve one of his most famous victories – the plunder of Peterborough Abbey.

The Abbot had died and word got out that William the Conqueror intended to replace him with the Norman, Turold, reputed to have a stern reputation and strong military leanings. Hearing of this, Hereward led his men onto the Abbey to plunder its many riches, escaping with hordes of loot.

In true ‘Robin Hood’ style, they defended their actions by declaring that they were protecting the religious artefacts from the ‘sacrilegious’ Norman hands, and acting on behalf of their people.

Peterborough is a great place to explore, with its beautiful cathedral – one of the largest intact Norman Buildings in England – and the town’s museum which contains a fascinating reconstruction of a Victorian operating theatre.

There are also rail links to nearby Nene Washes nature reserve and the preserved Nene Valley Railway, as well as farther afield to Yorkshire, the North and Scotland. 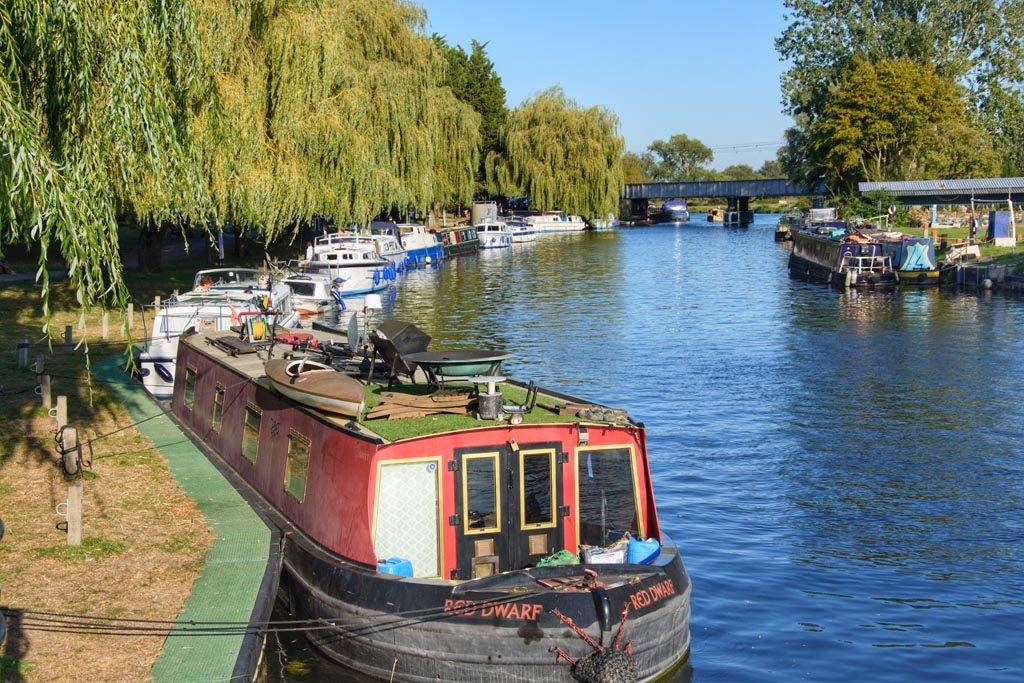 There are many smaller stations between these two majestic cathedral cities worth alighting at – and some offer access to nature reserves, cycling routes and traditional festivals.

They include Whittlesey, a market town known for its brickyards, bordered by the River Nene and Whittlesey Dyke, which is the proud home to the traditional Straw Bear festival featuring Molly, Morris, Clog and Sword dancing. 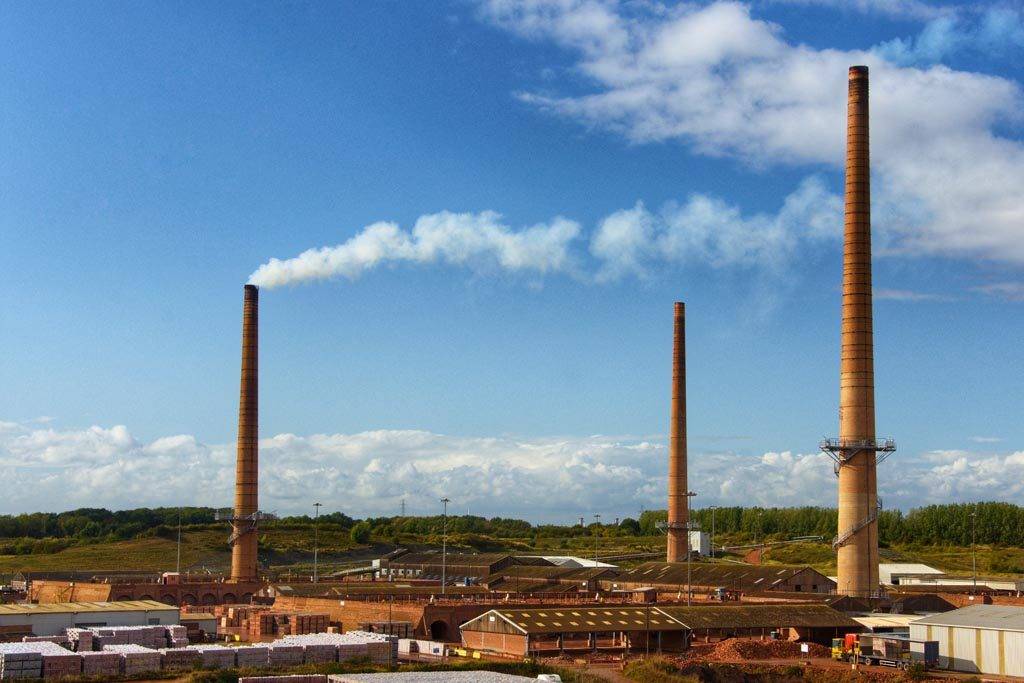 Nearby are the Lattersey Field and Kings Dyke nature reserves, a former quarry and clay pit with diverse habitats where you might spot water voles, water shrews and great spotted woodpeckers.

March, a pretty market town situated on the Roman Road known as the ‘Fen Causeway’, sits on the banks of the River Nene with mooring for pleasure boats.

As it wends its way through the town centre the river is frequently busy with colourful boats cruising the Fenland waterways.

For biking enthusiasts, Sustrans National Cycling Route 63 passes near March. With the area being flat fenland, it is perfect for two wheels.

Manea is an expanding village in the Cambridgeshire fens with a picturesque village green. 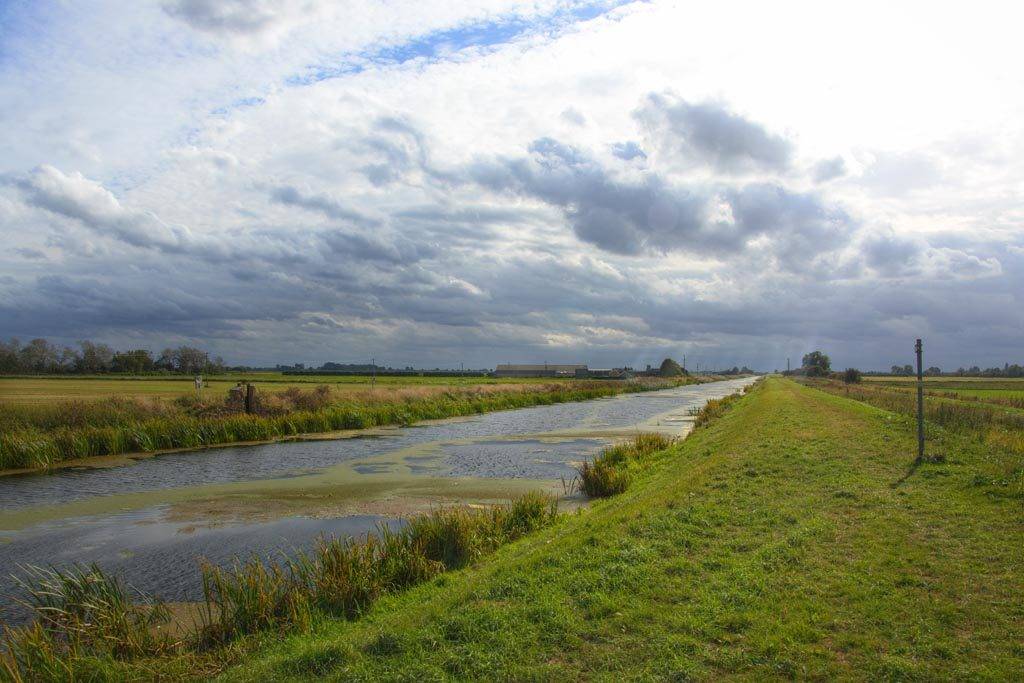 Train travellers can enjoy the stunning views and huge skies of the area in extra comfort – thanks to the fleet of brand new, longer trains which are being introduced by Greater Anglia – as they explore the land of Hereward the Wake.

So, what became of the hero?

Despite the strong resistance effort, eventually the Norman and French invaders took over from their Anglo-Saxon and Danish counterparts in all positions of power across the land and eventually, the church shifted its allegiance and no longer supported Hereward.

Little more is reported of him after that, other than that he escaped from the stranglehold around the Isle of Ely, earned a begrudging respect from the new Norman King (who was well aware of Hereward’s reputation as a first-class strategist and soldier) and lived the rest of his life resisting the Normans in battles carried out near Peterborough. 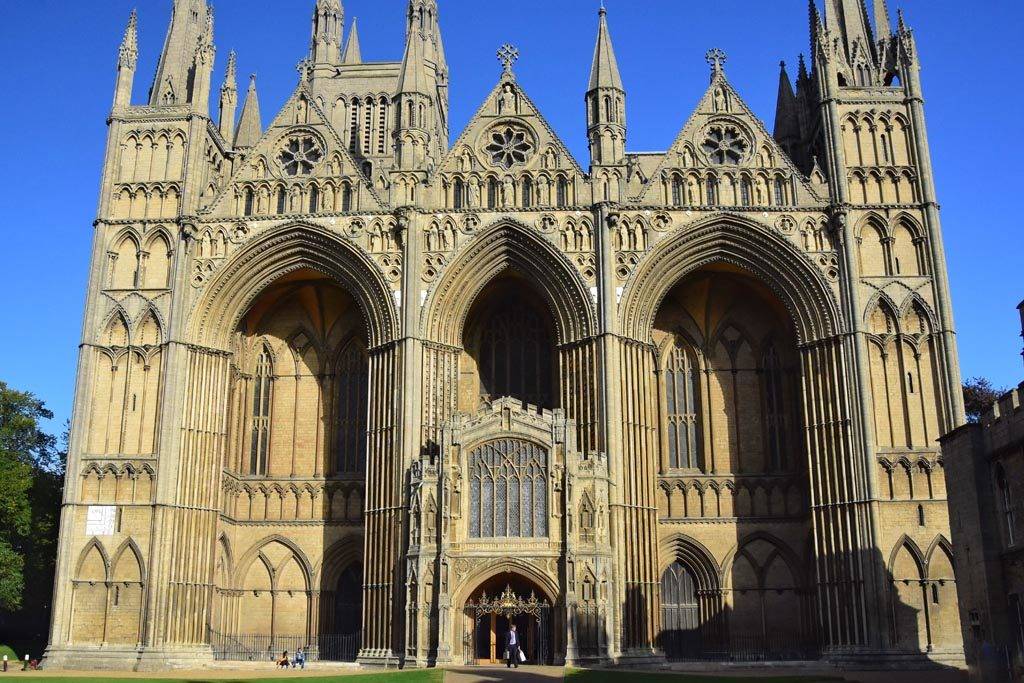 As one of the area’s most famous sons, the rail line has been named after him to help keep his story, and the area’s history, alive for future generations.

Supported by the enthusiastic volunteers of the Hereward Line Community Rail Partnership, the railway line is the perfect way to discover this wonderful area.

Why not book accommodation close to the line and give yourself more time to explore the area?

Interested in visiting for yourself? Click here to start planning your journey and to discover more Greater Anglia Rooms With A View. 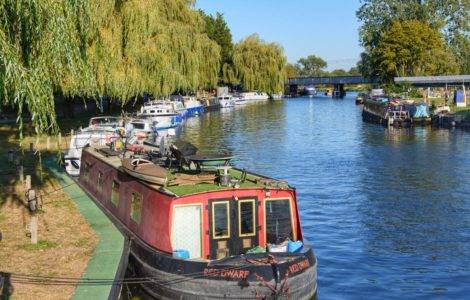