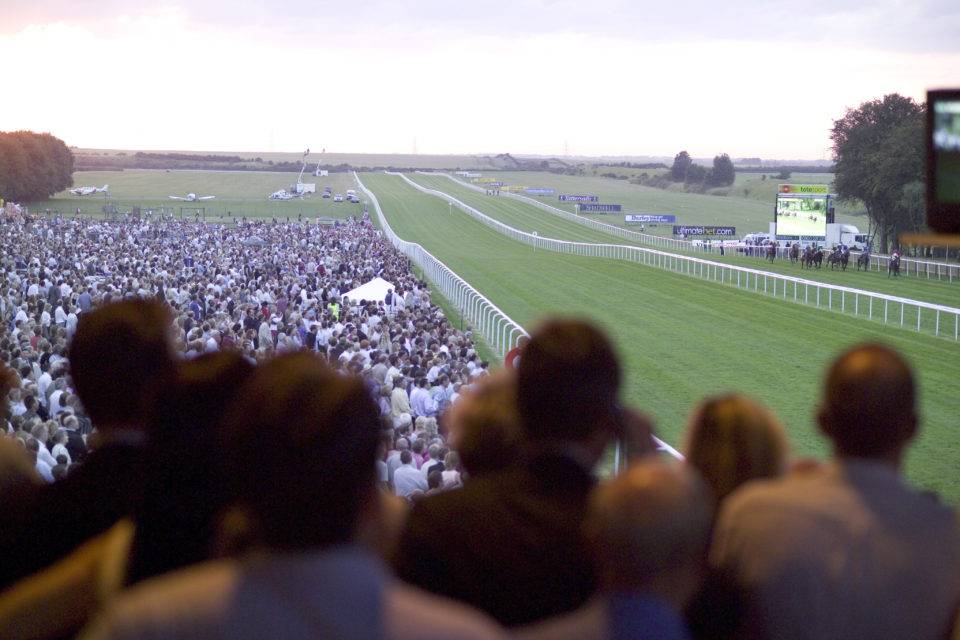 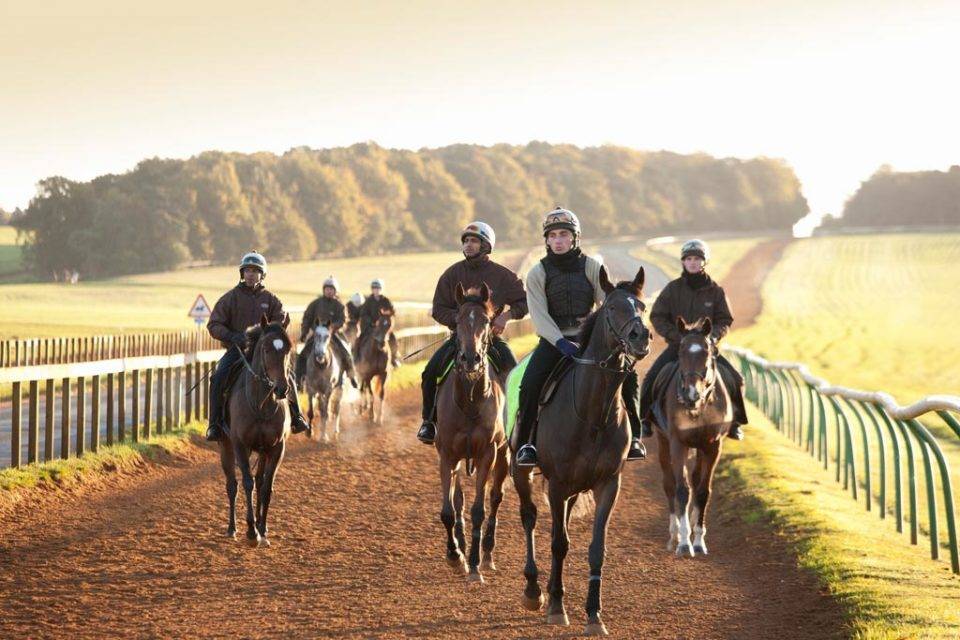 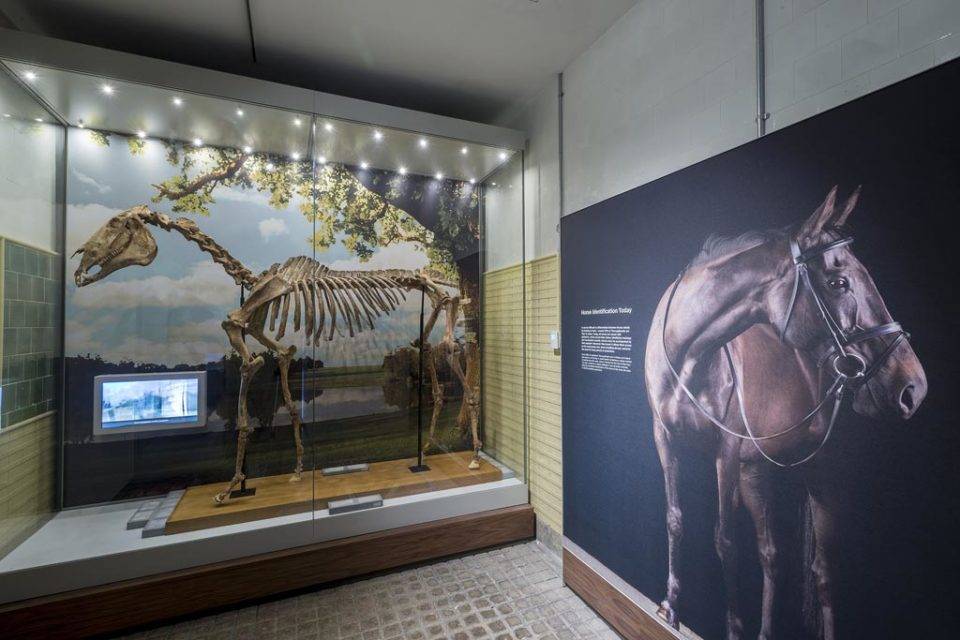 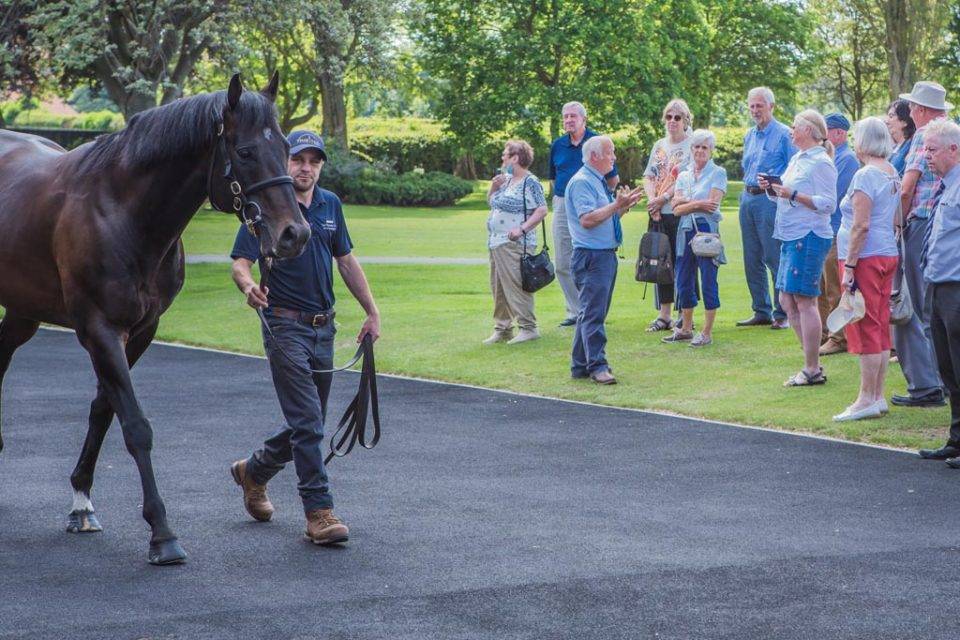 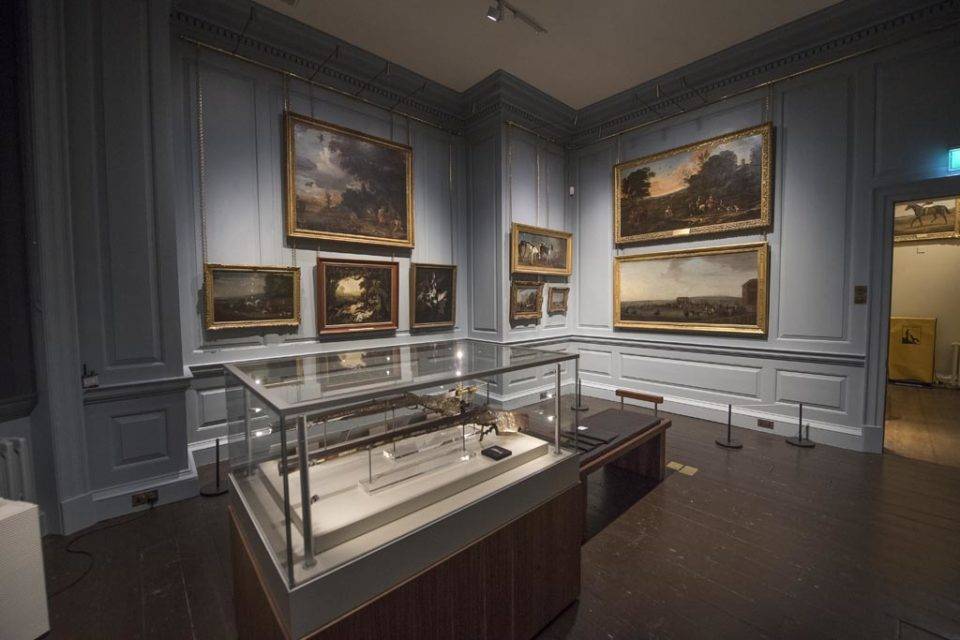 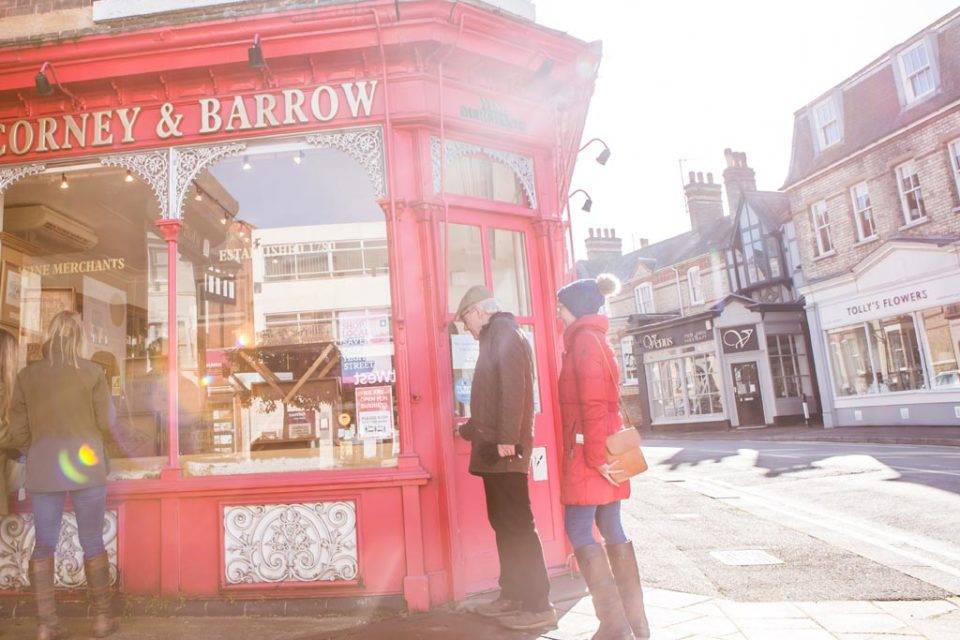 Set in rolling countryside on the Suffolk/Cambridgeshire border, Newmarket is rightly considered the birthplace and global centre of thoroughbred horse racing, training and breeding, with royal connections stretching back to James I, who had a palace here.

Visit early in the morning and you’ll see some of the 3,000 horses homed here out on The Gallops or making their way around the town – equine takes priority in Newmarket!

It was Charles II who popularised horse racing and it’s from his reign that it became known as ‘The Sport of Kings’.

Charles II had a sporting palace and stables built that spans five acres in the heart of the town. As well as the National Horse Racing Museum it houses a National Gallery of British Sporting Art and the flagship home of Retraining Racehorses.

Outside the town there’s Wild Tracks for the adventurous and Phoenix Cycleworks, a 3.5 acre destination for mountain bikers – one of only a few of its kind in the country. 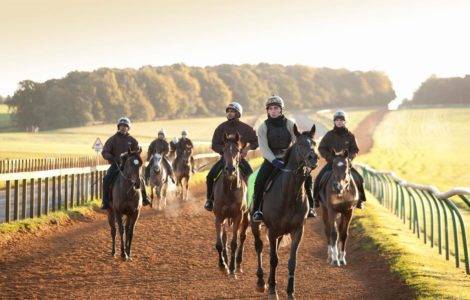