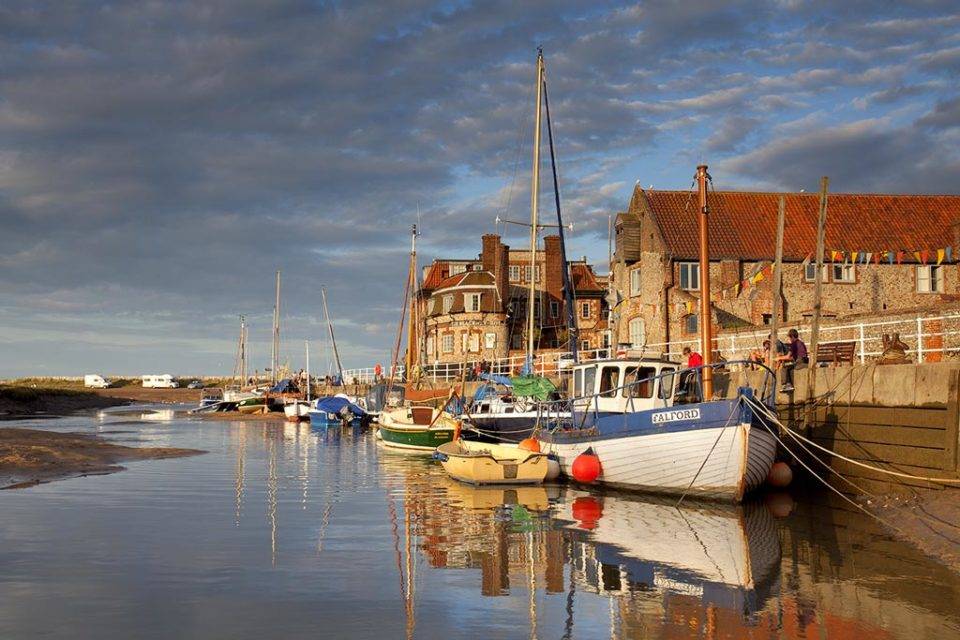 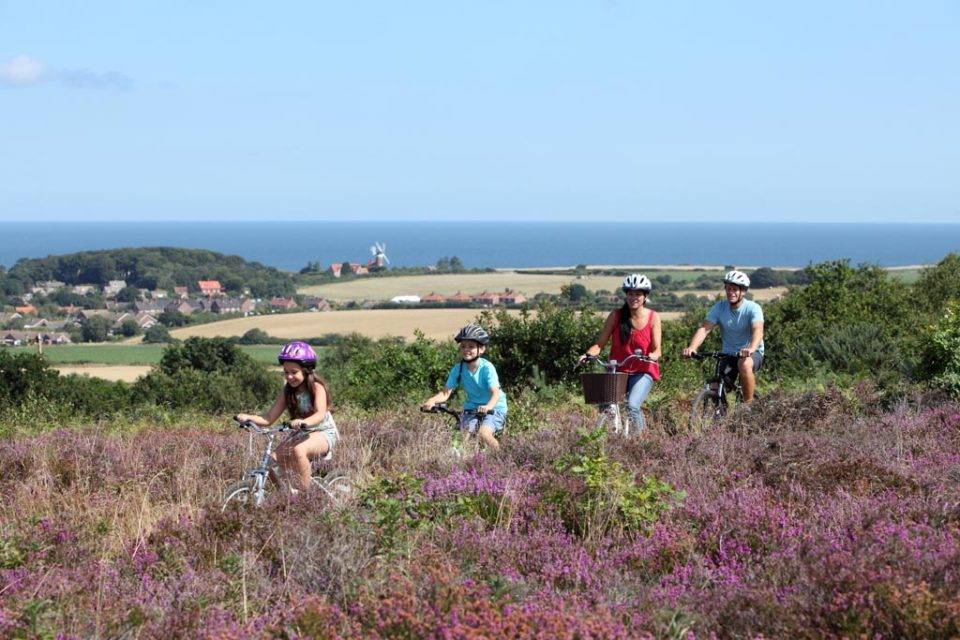 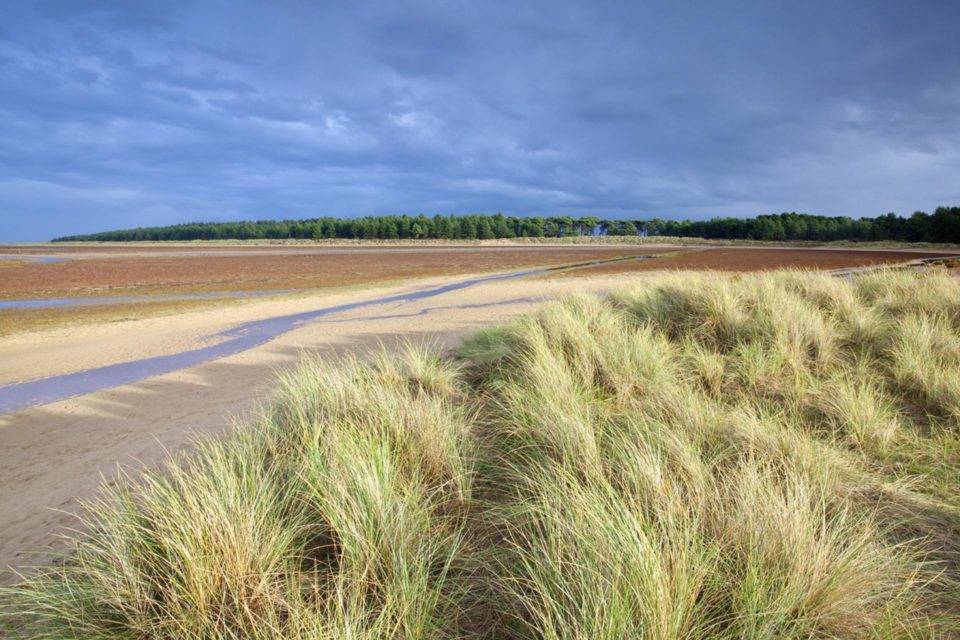 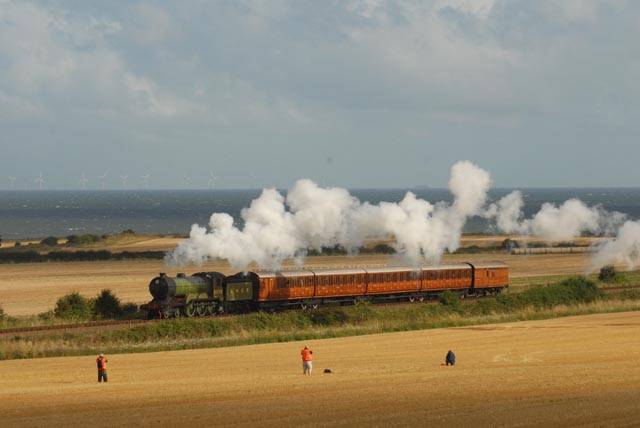 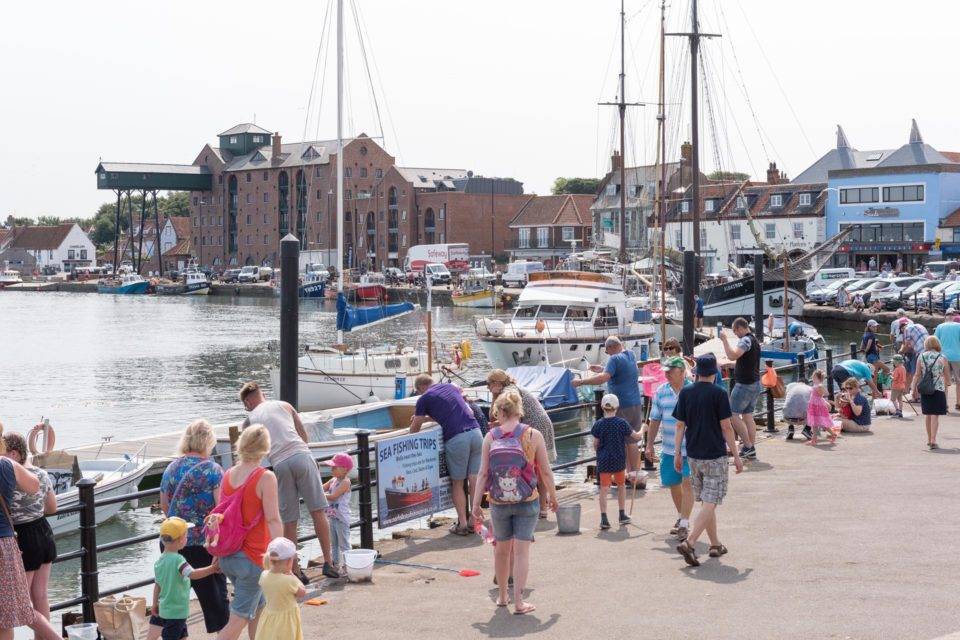 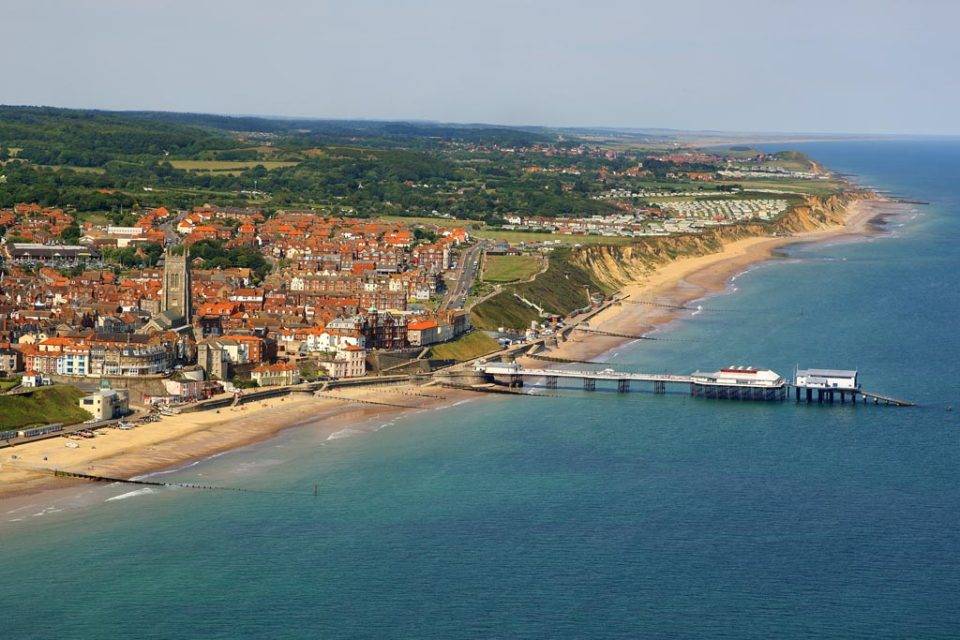 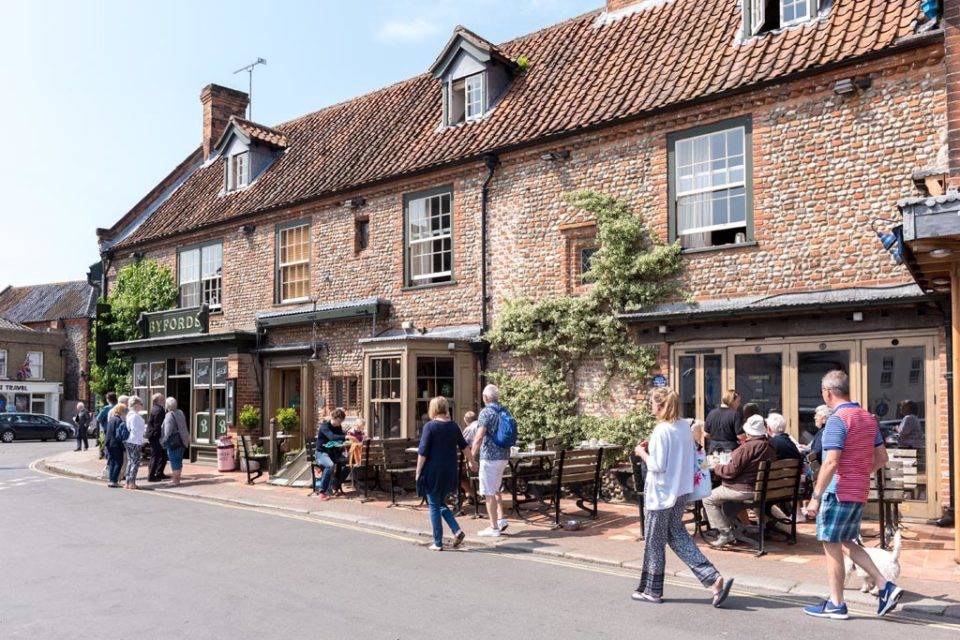 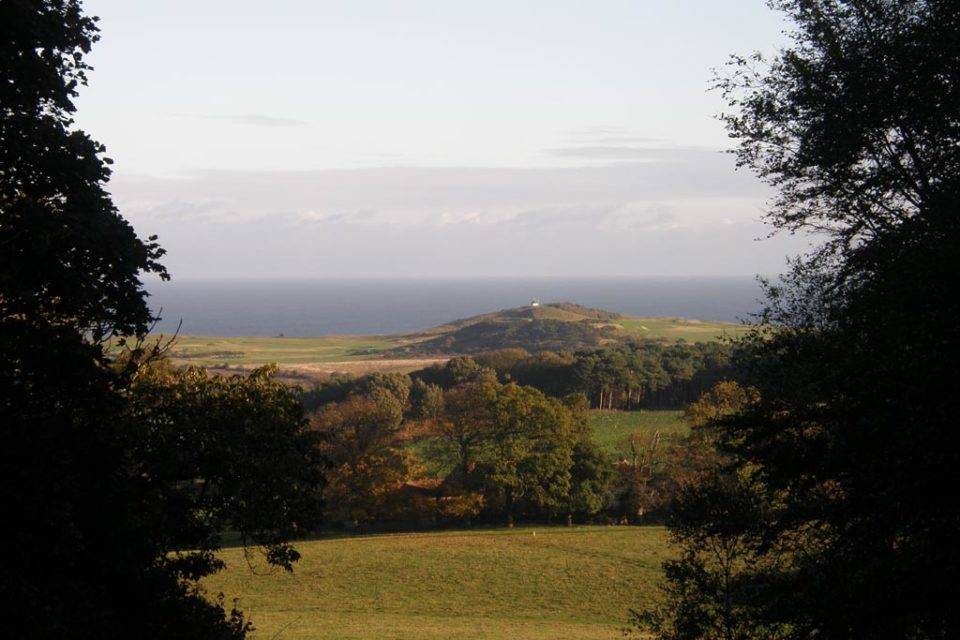 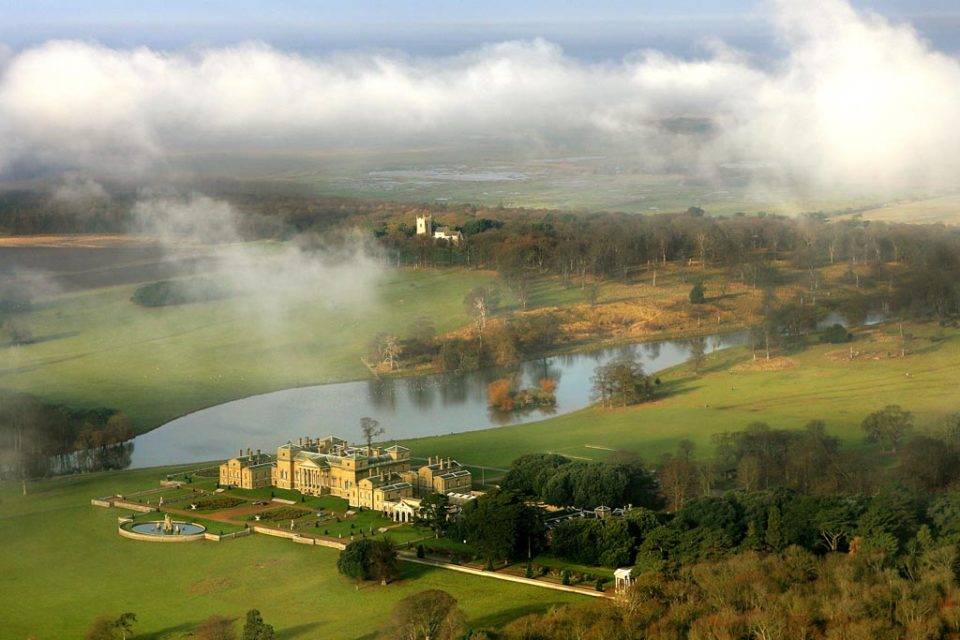 North Norfolk, home to the Deep History Coast, has a unique coastline of unspoilt, award-winning beaches including Holkham, Wells-next-the-Sea and Brancaster, and Blue Flag beaches in Sheringham, Cromer, Mundesley, Sea Palling and East and West Runton.

Head inland to the countryside with its rich agricultural roots and discover market towns and villages, home to eateries, shops and artisans, as well as museums, stately homes and places of cultural and historical interest.

Much of north Norfolk’s coast is in an Area of Outstanding Natural Beauty. There is also the the Broads National Park, Britain’s largest protected wetland, salt marshes, as well as several nature reserves of international importance, making north Norfolk a haven for wildlife and birds, and great for walking. 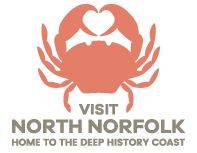 For a real taste of north Norfolk, the area is also renowned for its great local produce, which can be enjoyed at the many pubs, restaurants and cafes. Head to the farmers’ markets and local shops to try a variety of food and drink unique to the area including fresh seafood and locally produced beer.

Events include the Sheringham Viking Festival in February, Folk on the Pier and Crab and Lobster Festival in May, Holt Festival in July, North Norfolk Food Festival at Holkham Hall and North Norfolk Railway’s 1940s Weekend in September, as well as lots of seaside carnivals during the Summer. 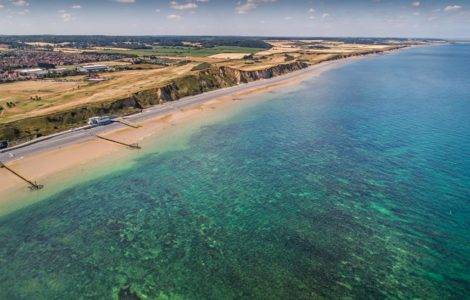