Hooray! You can travel again and we’re looking forward to seeing you. We’ve got great ideas here for you to explore the East of England.

Before you travel, Know Before You Go – ensure places you want to visit are open, see if you have to pre-book. We’ve supplied click-throughs to attractions for you to check. 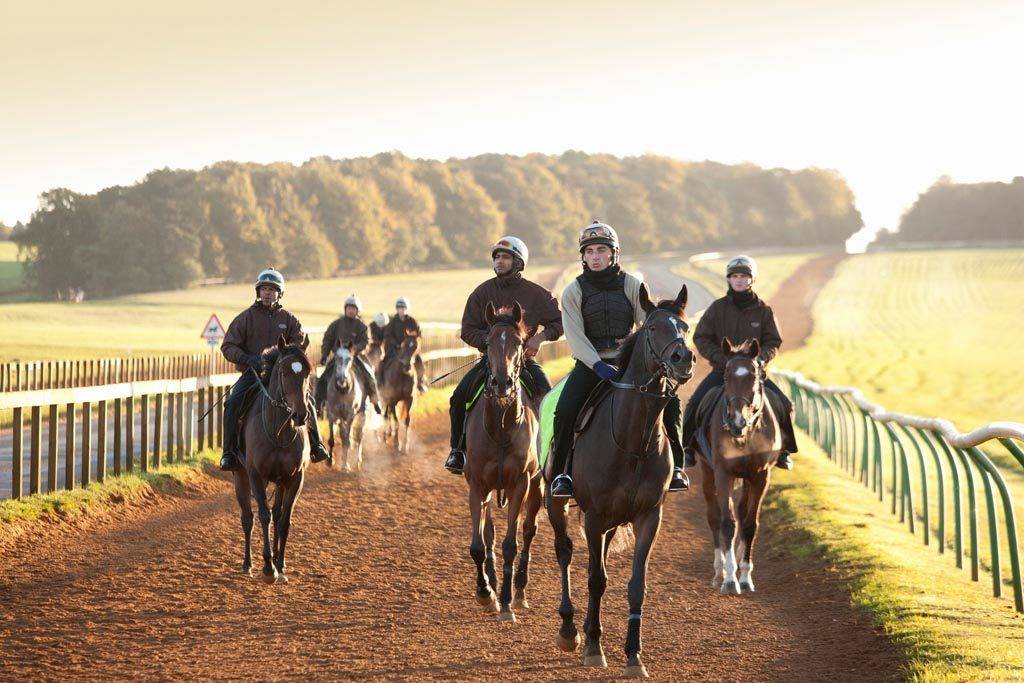 Set in rolling countryside on the Suffolk/Cambridgeshire border and home to 3000 horses, Newmarket is rightly considered the birthplace and global centre of thoroughbred horse racing, training and breeding.

Royal connections here stretch back to James I, who had a palace in the town. It was Charles II who popularised horse racing and it’s from his reign that it became known as ‘The Sport of Kings’. Queen Elizabeth II regularly visited the town to see her horses train. 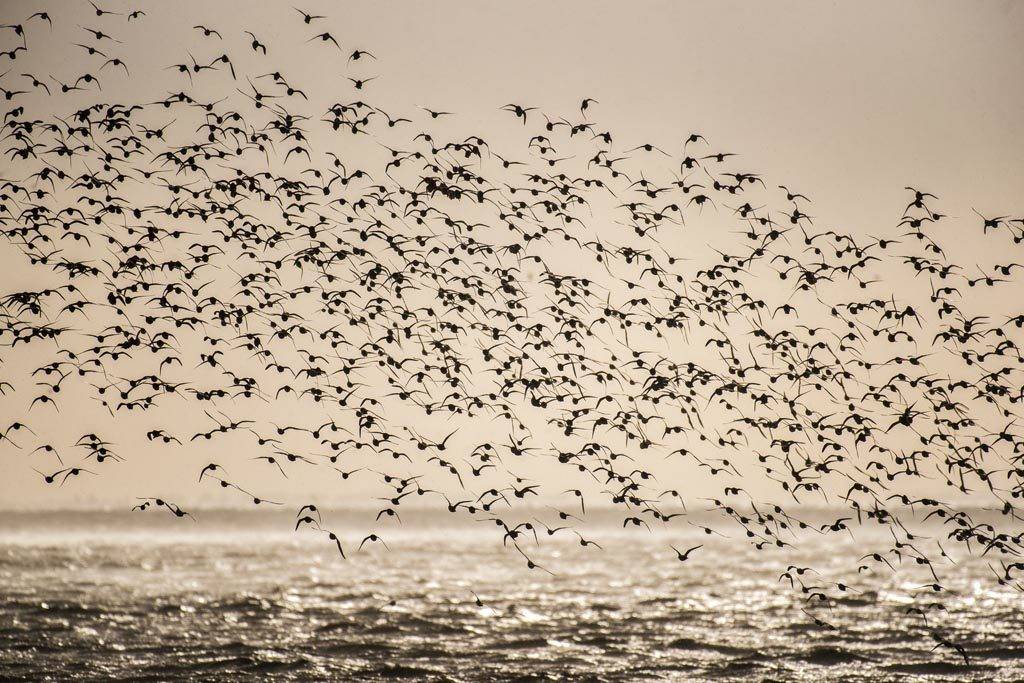 For more than 100 years West Norfolk has been the place where the Royal family escape the crowds. Not surprising, as this area has quiet beaches, superb nature reserves and the quiet shores of The Wash.

The gateway to Royal Norfolk, King’s Lynn has more Graded buildings than York, and was one of the country’s most important cities from the 13th century, righty proud of its links with the Hanseatic League. It has many medieval merchants’ homes along cobbled streets and by the atmospheric quays on the River Great Ouse that lead to the North Sea.

Nearby visit Castle Rising Castle, so good they named it twice, and, of course, Sandringham, private residence of our Royal family but open to the public when they are not in residence.

The Wash estuary turns to fine beach at Hunstanton, a traditional seaside resort. For nature lovers, don’t miss Snettisham nature reserve with its thousands of waders, the wetlands of Welney, the seal safari and Holme Dunes nature reserve.

In the town visit Ipswich Museum and stroll the parkland of Tudor Christchurch Mansion before popping in to see the largest collection of Constables outside London. The painter, not constabulary.

The jewel in the crown of Suffolk, Bury St Edmunds has more than 1000 years of history to explore. Named after the original patron saint of England, visitors will find award-winning restaurants, superb shopping, festivals and lovely parkland.

Crowned King of East Anglia in 855 when he was 14, the later Saint Edmund was captured by the Vikings aged 28 and offered the chance to remain a puppet king if he renounced his Christianity. He refused, so the Danes tied him to a tree, fired arrows at him and chopped his head off.

Nearby, visit Nowton Park, West Stow Country Park and Ickworth Park and Gardens and Bury is a great base from which to explore the Suffolk Wool Towns. 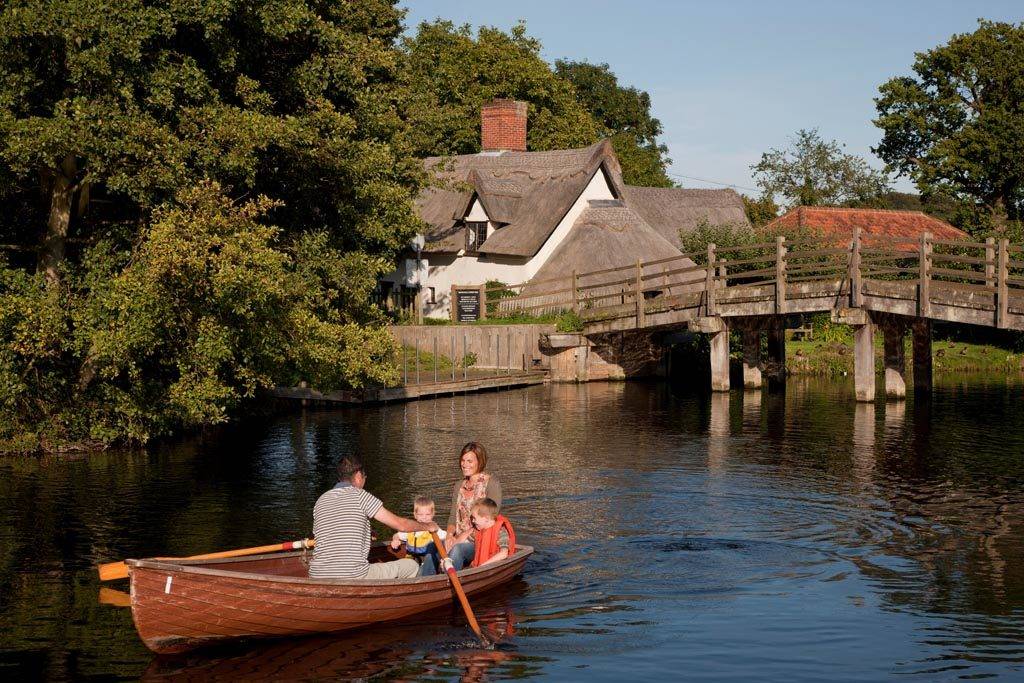 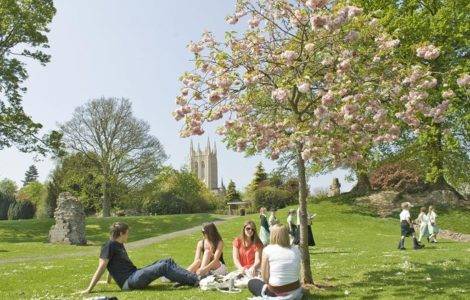