Head East – Be moved by history 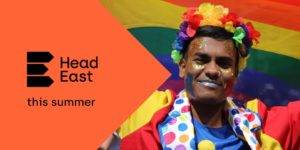 East Anglian museums are opening up again this summer, dusting down tales of local heroes and heroines, and bringing to light new stories of superheroes, mavericks and change makers. Heritage highlights here… 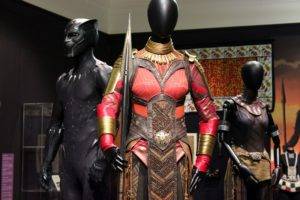 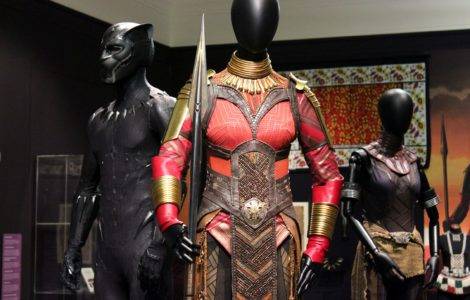