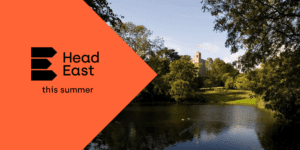 22 Speakers/Performers will be taking the stage across the two days, discussing topics ranging from psychedelic drugs to political history. Each day will be capped by an enthralling classical musical concert on the 11th and a scintillating indie music finale on the 12th.

After receiving rave reviews for its inaugural event in 2021, EA Festival 2022 continues to break new ground with its adventurous and thought-provoking programme. Here’s just a taste of what’s on the menu! 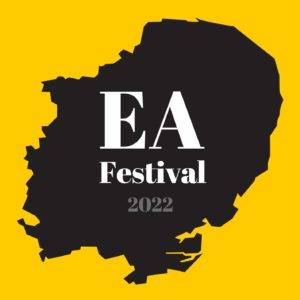 Well-being and mental health. Dr. Lauren Macdonald and Dr. Joanna Neill will discuss the success of psychedelic drugs for treating severe conditions like depression and trauma, and the need for legal reform to accommodate further research. Keith Abraham, who suffered severe anxiety and depression after military service in Iraq and Afghanistan, is joining the panel to talk about ayahuasca therapy, a psychoactive treatment that helped alleviate the adverse emotions and stress resulting from combat. 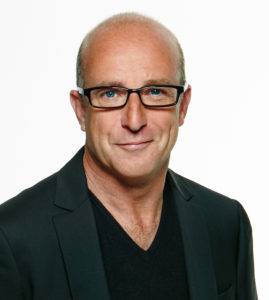 Paul McKenna, the world-famous hypnotherapist, will be talking to John Lloyd about helping people overcome self-doubt and learning to thrive in the modern world, whilst trained psychiatrist Dr. Sue Stuart-Smith, will be discussing her book The Well-Gardened Mind which analyses the therapeutic effects of gardening and interacting with nature.

Michael Sheridan, author of Gate to China, will explain how British diplomatic miscalculations and the rise of the People’s Republic under Deng Xiaoping led the Communist Party to accelerate its takeover of Hong Kong, despite the promise of 50 years of freedom after 1997. 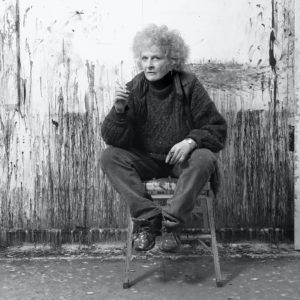 Francis Morris, Director of Tate Modern, will tackle some of the biggest questions confronting art museums such as funding, repatriation, and political correctness, whilst artist Maggi Hambling will chat about creativity, East Anglia and her latest work with the art critic James Cahill.

Hannah Rothschild, novelist, and former Chair of the National Gallery will be talking to William Sieghart about how her life and career are built on reinvention, whilst Justine Picardie, former editor of Harper’s Bazaar and best-selling writer, will explain why she chose to write a biography about the sister of Christian Dior, instead of the designer himself – Miss Dior: A story of Courage and Couture. 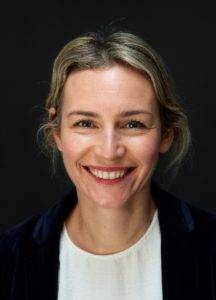 Lea Ypi will talk about the shock and confusion she felt as a teenager growing up in Albania as it shook off socialism and embraced liberalisation. Ypi is currently Professor of Political theory at LSE and her book Free: Coming of Age at the End of History was chosen as Book of the Year by The Guardian, The New Yorker, The Financial Times, the TLS, The Spectator, New Statesman and the Daily Mail and serialised as Book of the Week by BBC Radio 4.

At the end of each day, the talking will stop, and the music, begin.

On Saturday, 11th June, classical music lovers will be treated to a concert by violinist Elly Suh, celebrated as one of the leading Paganini interpreters of her generation, followed by a diverse cabaret of beguiling opera tunes from mezzo-soprano Clare Presland. 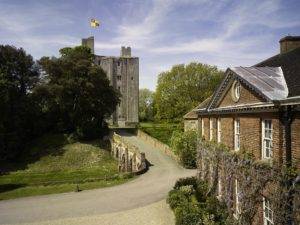 With such a breath-taking array of subjects including art, fashion, history, literature, politics, music, poetry, wellbeing, wine, gardening, China, Albania and even psychedelic drugs – it promises to be a weekend of unparalleled discovery and entertainment. 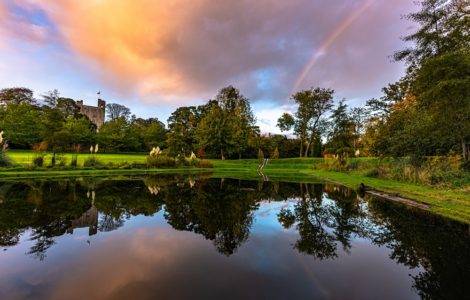