Masters of the Air: The Friendly Invasion in the East of England 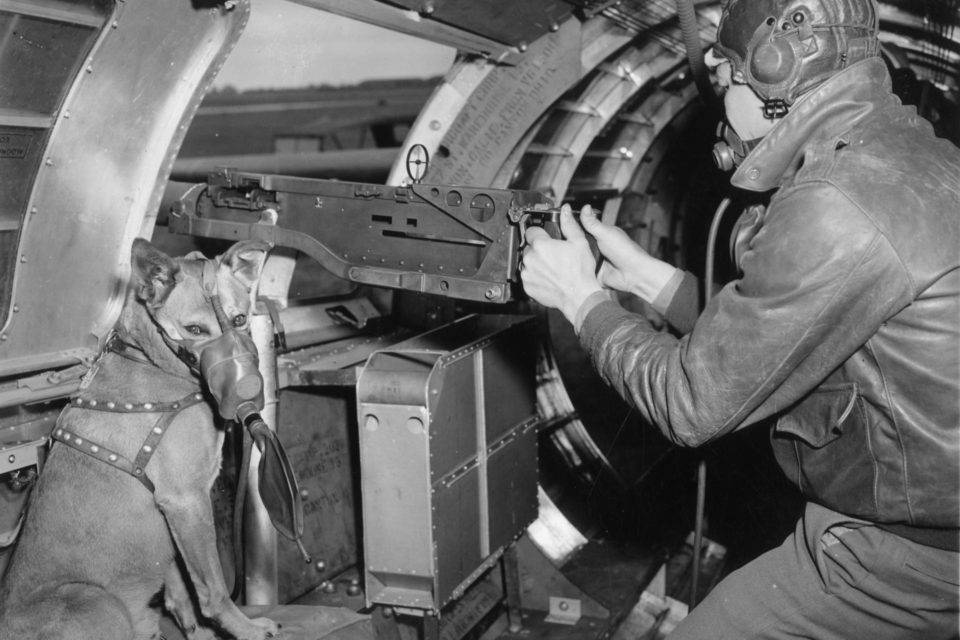 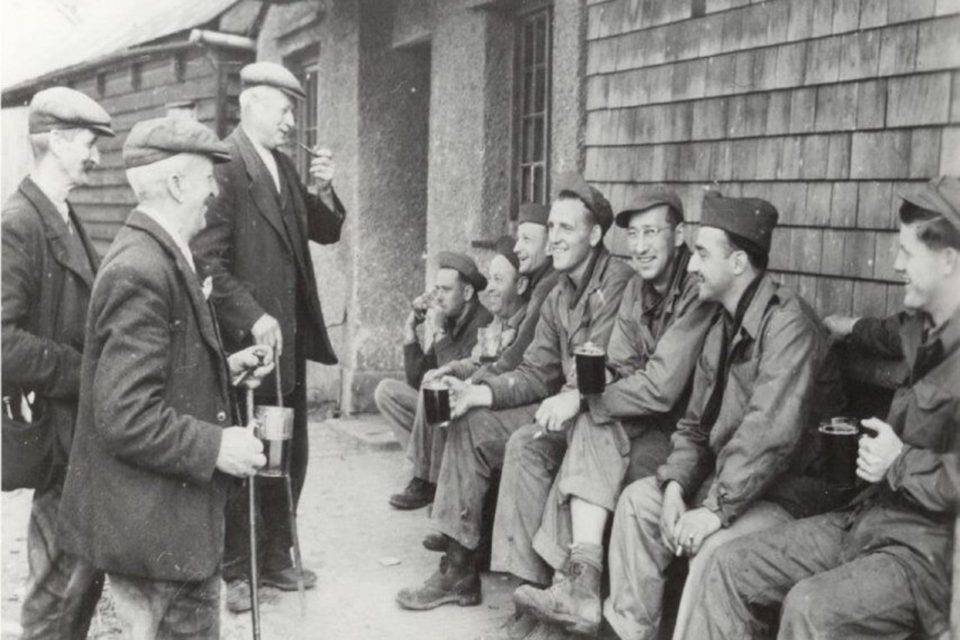 Meet the locals
East of England 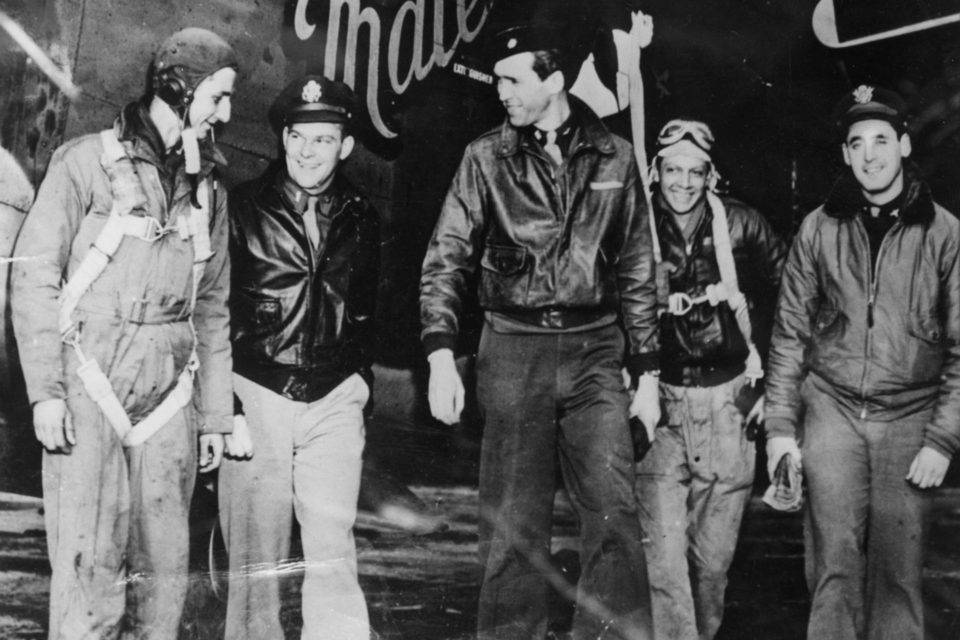 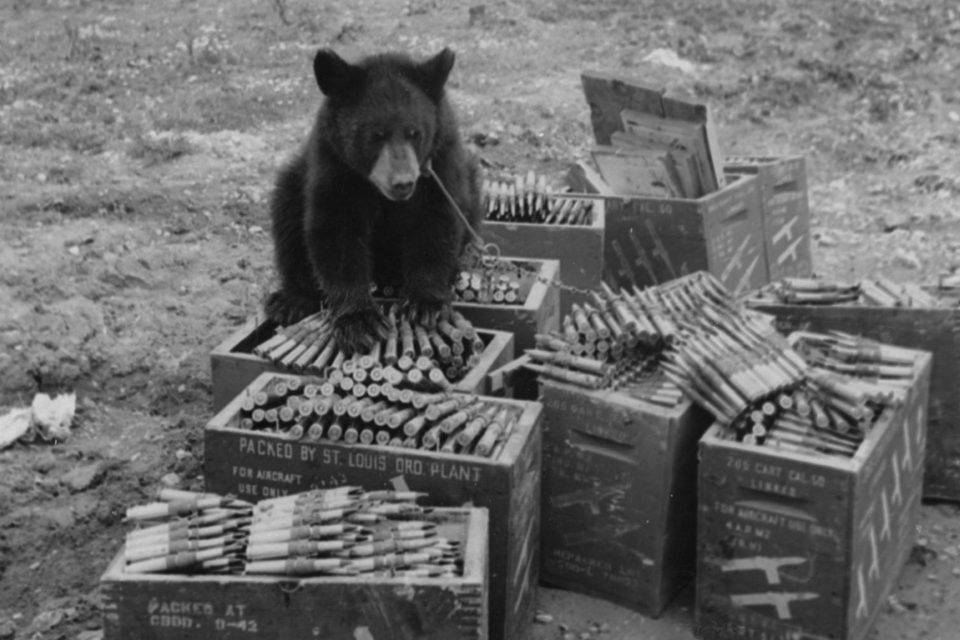 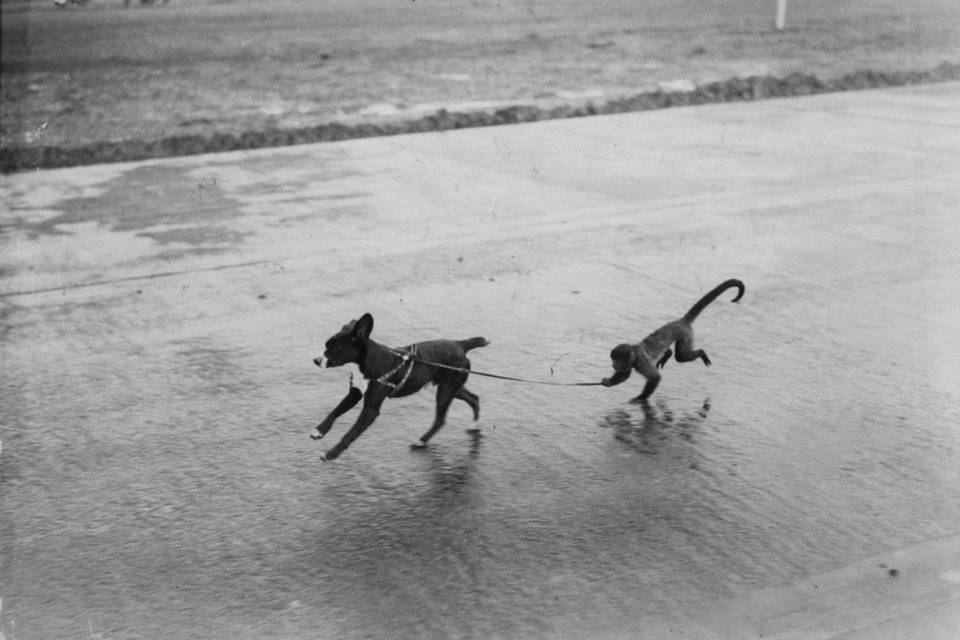 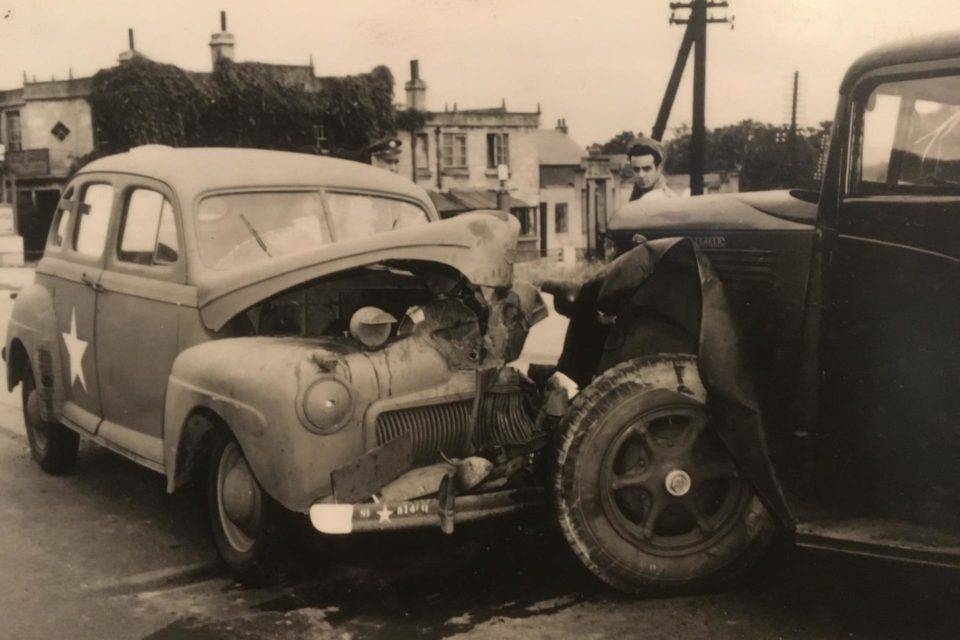 'Wrong' side of the road
East of England

The biggest impact on culture and landscape in the East of England since the Norman Invasion. That was the The Friendly Invasion, when the Mighty Eighth Air Force became Masters of the Air over Europe to help end the tyranny of Nazism…

During the Second World War the East of England became home to thousands of American air force personnel – over 350,000 in total. Norfolk, Suffolk, Essex and Cambridgeshire would never be quite the same again.

The Friendly Invasion, as it was dubbed, introduced a rural backwater to the big band music of Glenn Miller, peanut butter, chewing gum, nylons, donuts, jitterbugging, Coca Cola and much more. 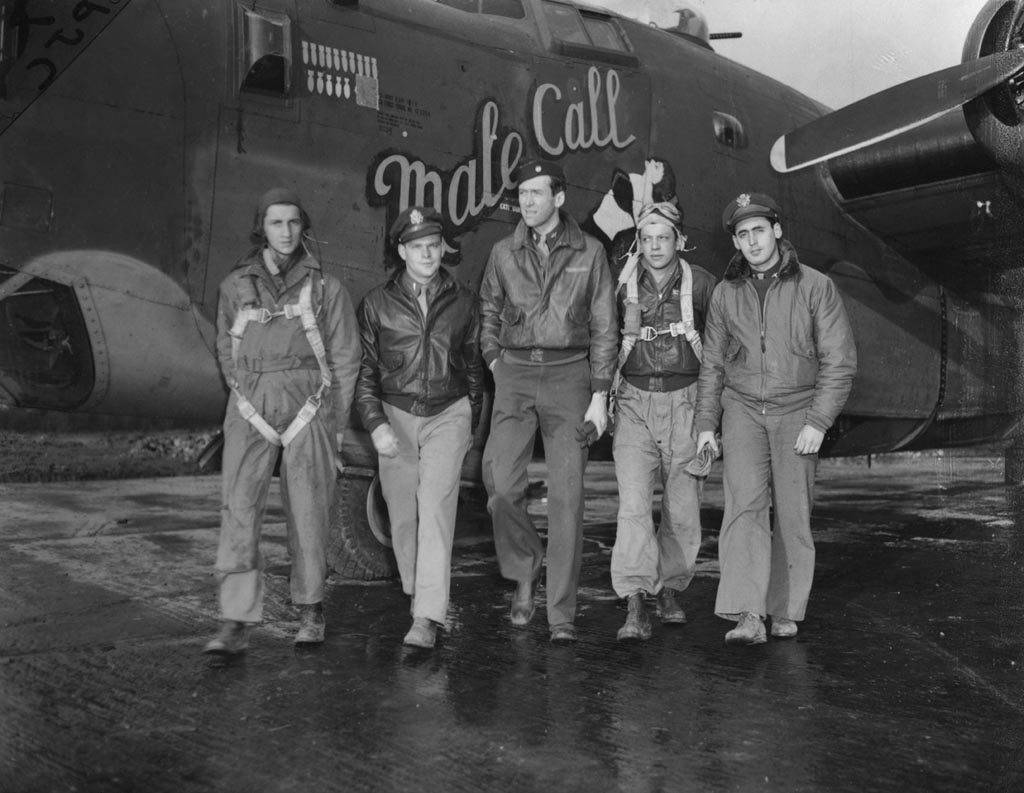 Their arrival from early 1942 had the biggest cultural and landscape impact of any event in East Anglian since the Norman Conquest, 900 years earlier. The Americans had heard about ‘jolly old England’; their hosts knew America as the land of cowboys and Hollywood.

As one general said: ‘In all history, probably no two allies were as genuinely friendly to each other as the United States and Great Britain.’

Prime Minister Winston Churchill said, ‘In the spring of 1944 the Allied strategic bombers were required for ‘Overlord’, and the weight of attack on Germany itself was inevitably reduced. But by now we were the masters of the air. For our air superiority, which by the end of 1944 was to become air supremacy, full tribute must be paid to the U.S Eighth Air Force, once it gained its long range fighters.’

More than 75 years later, we continue to honour, remember and reflect on the sacrifices and bravery of the Mighty Eighth Air Force who were in this region. Their contribution to the Allies’ strategic bombing offensive helped turn the tide of war against the Nazis and free occupied Europe. 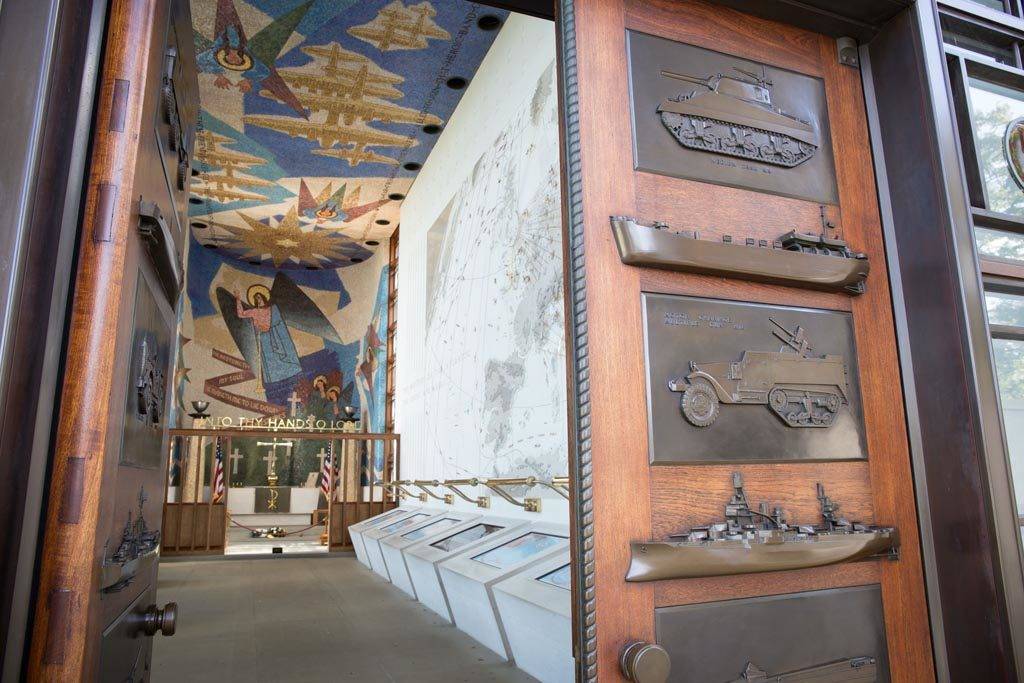 War cemeteries never fail to be sobering places. Built on a sloping, 30-acre site, framed by ancient woodland, on land donated by the University of Cambridge, the cemetery contains the remains of 3,812 US personnel. A further 5,127 names are recorded on the Wall of the Missing. Most died in the Battle of the Atlantic, in the air campaigns over north-west Europe and in the build-up to D-Day. 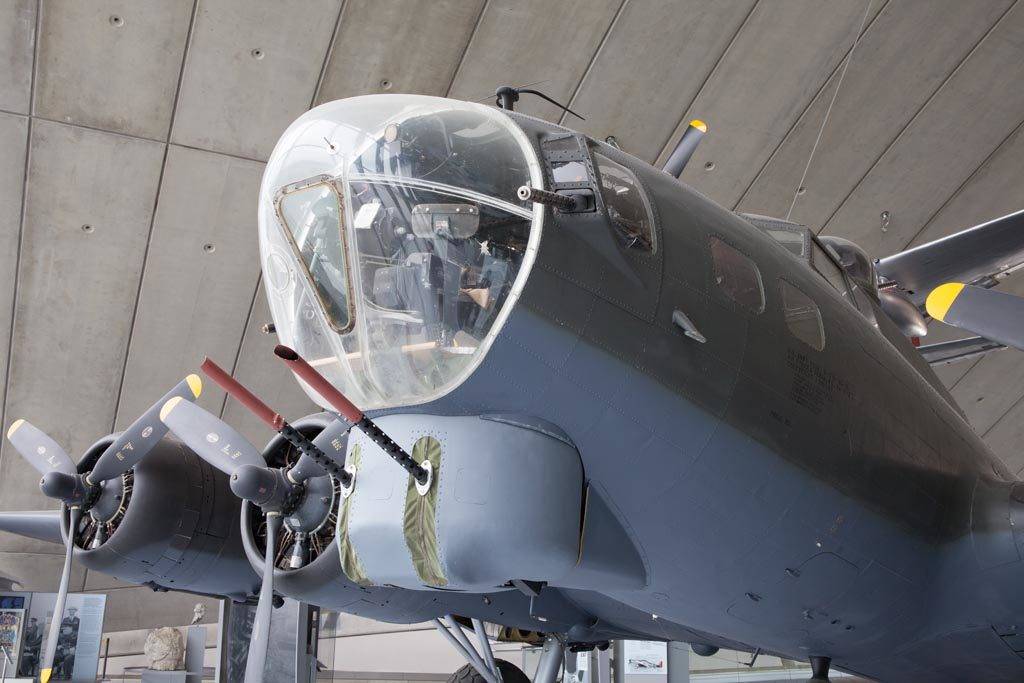 IWM Duxford is Britain’s best-preserved Second World War airfield, with a fascinating history that dates back 100 years to the First World War. Exploring state of the art exhibition halls and historic buildings, visitors walk in the footsteps of the men and women who served at RAF Duxford, discovering the impact of aviation on the nature of war and on people’s lives. 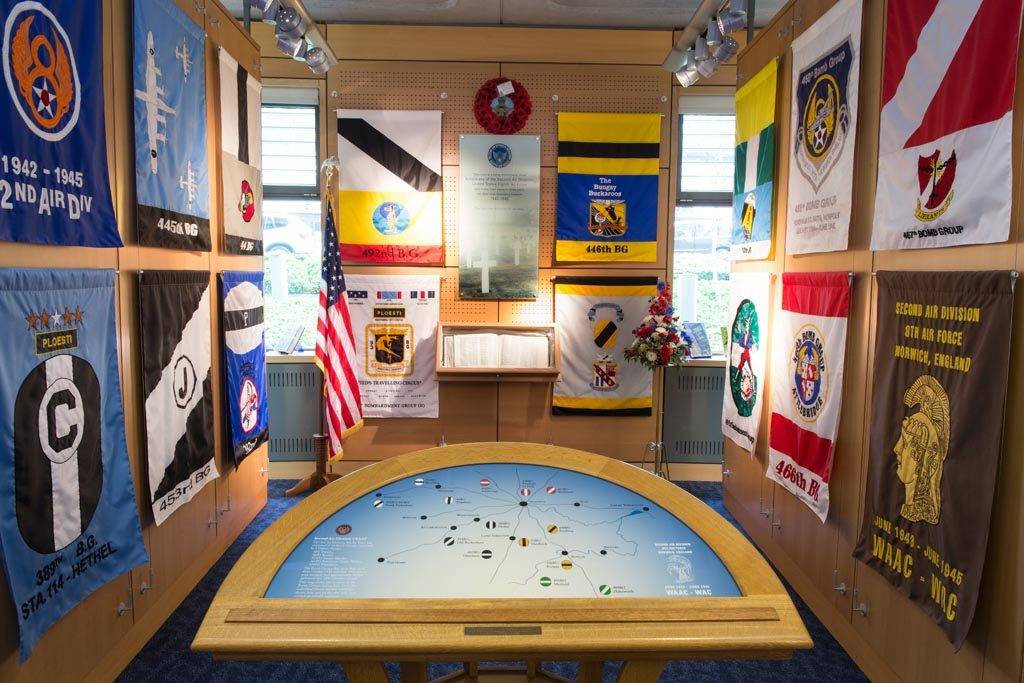 Your search for any relative based in the Norfolk area starts here. The library is a lasting memorial to all those who served in the Second Air Division in the air or on the ground. It has a lending collection of more than 4,000 books covering all aspects of American life and culture, plus a specialised section telling the story of the Division. 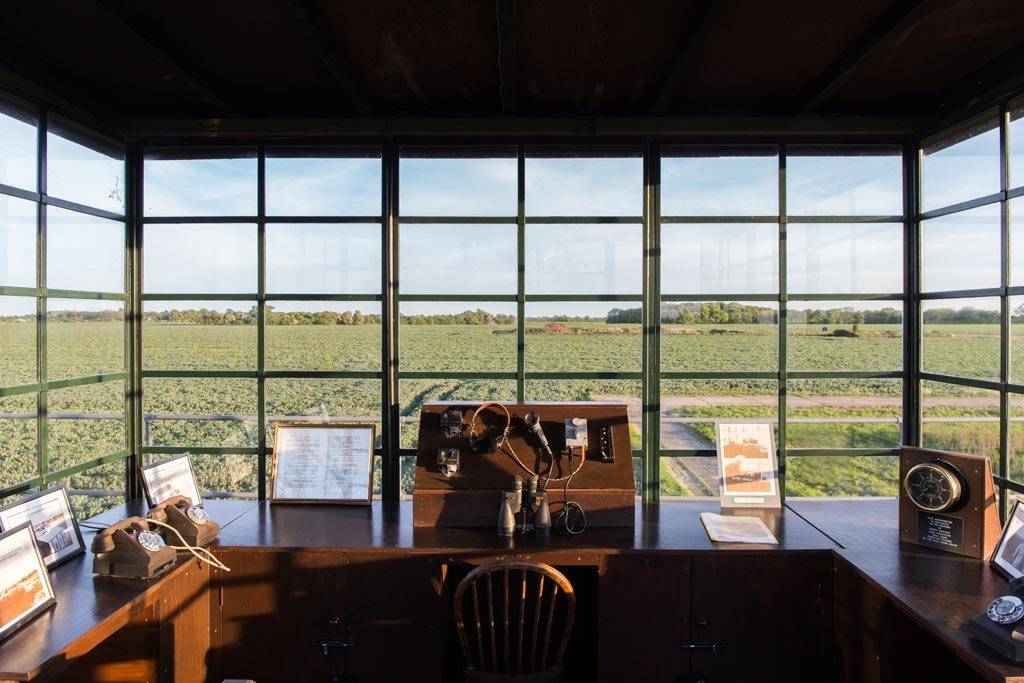 Since the 1970s this volunteer-run, fully accredited museum has been a star attraction in Norfolk. A Steven Spielberg-Tom Hanks produced television mini-series is due to feature the exploits of the 100th. Masters of the Air is based on historian Donald L Miller’s book. 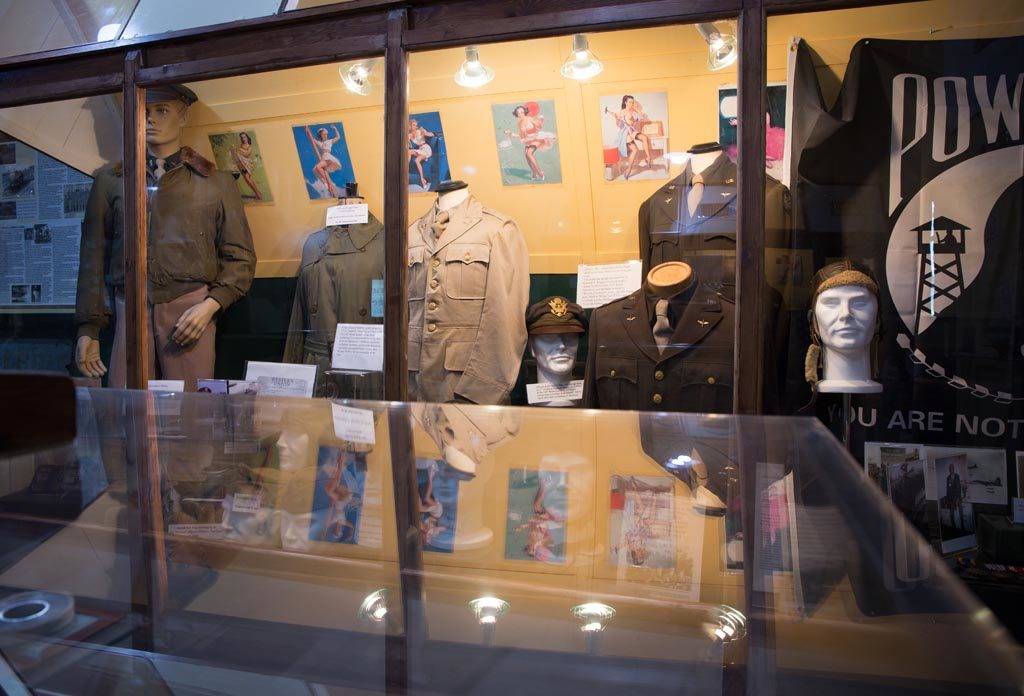 The 95th was the first bomb group to carry out a daylight raid on Berlin. The museum is on the site of the former NCOs’ club called the Red Feather Club.

It features many personal stories and other artefacts within the museum, with original air raid shelters outside. There are two murals, along with the faithfully restored Brad’s Bar, which is used for club socials. 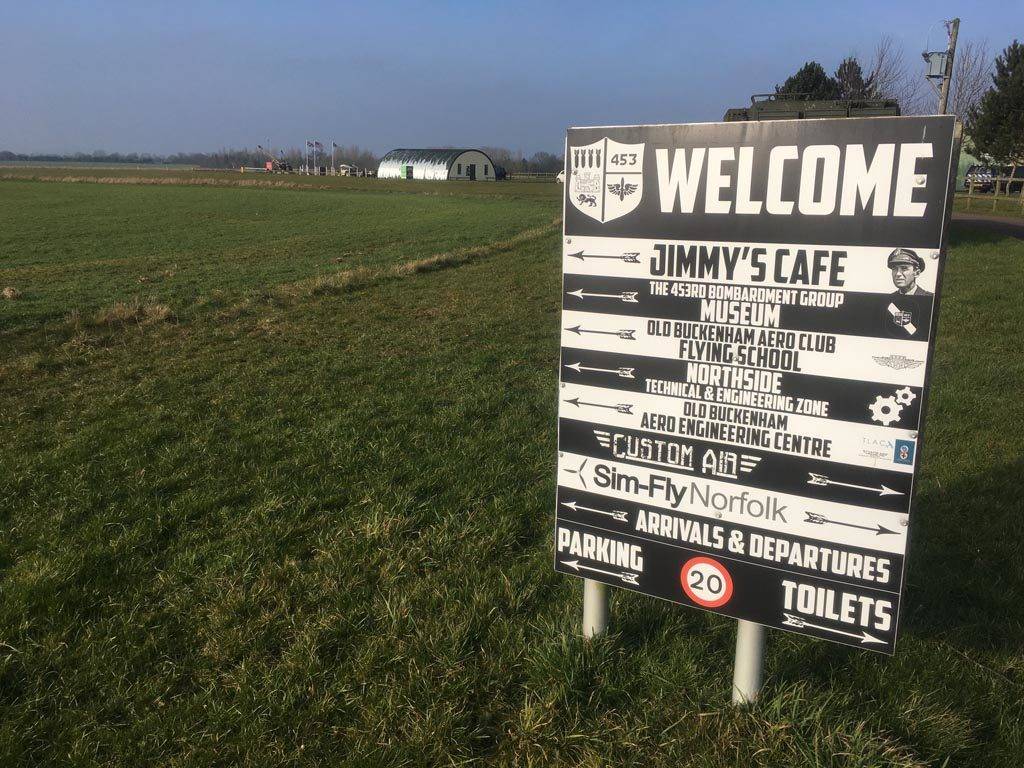 Hollywood star James ‘Jimmy’ Stewart was the first operations officer here, and is remembered with great affection in Norfolk. The museum is a recent addition, located on the still active airfield at Old Buckenham.

It tells the story of the 453rd, which flew B-24 Liberators here from 1943-45. Outside you can see other military artefacts from both the Second World War and the Cold War.

Now read The Friendly Invasion e-magazine, with forewords by HRH Prince William, The Duke of Cambridge, and Tom Hanks. 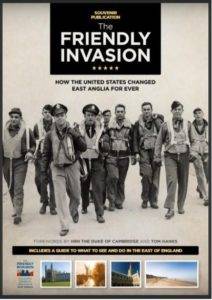 Apple TV have announced they are to produce the long-awaited Masters of the Air drama, based on Donald L Miller’s book. Like sister series Band of Brothers and The Pacific, it will be made by Tom Hanks’ Playtone and Steven Spielberg’s Amblin. 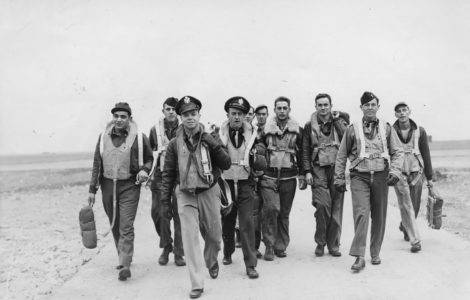