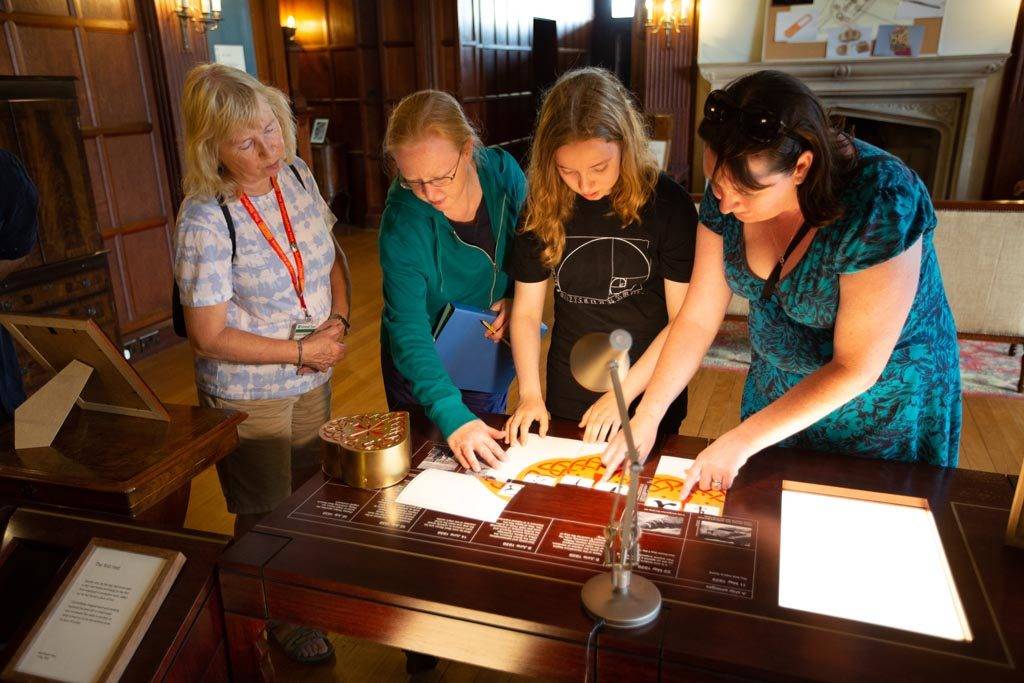 The game was developed with Megan Cavell and Jennifer Neville, experts on early medieval riddles from the University of Birmingham and Royal Holloway, University of London, through an Arts and Humanities Research Council-funded project, ‘Group Identity and the Early Medieval Riddle Tradition’. They have translated riddles in Old English and Latin from across the early medieval period, including some that were written shortly after the time of the Great Ship Burial at Sutton Hoo. These riddles form the centre piece of the exciting new escape game. 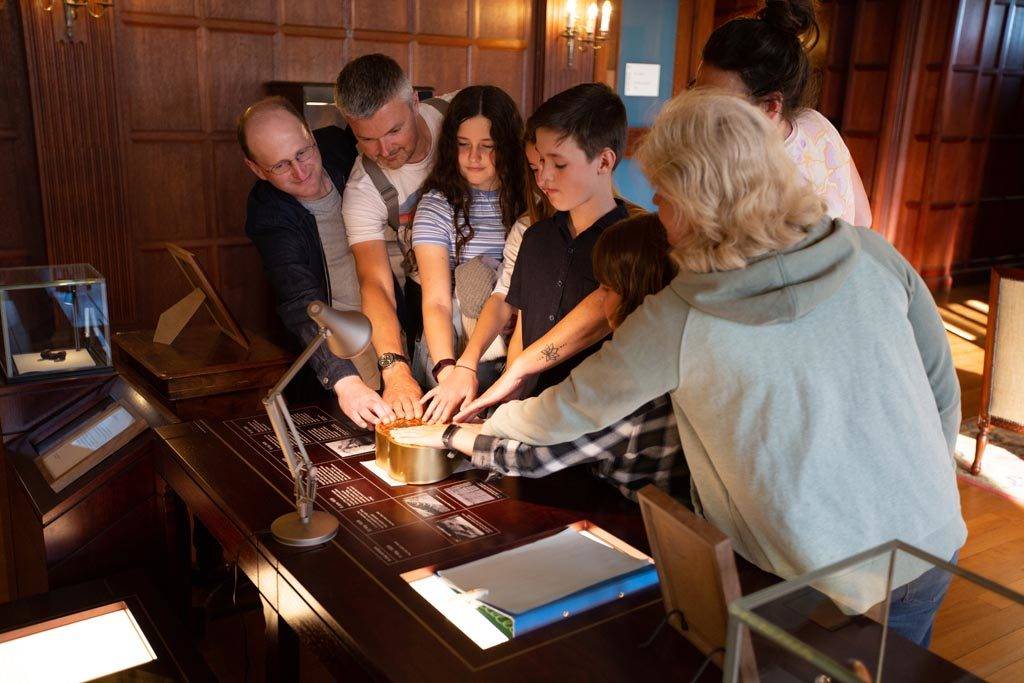 Josh Ward, Senior Visitor Experience Officer, Sutton Hoo said: ‘We are incredibly excited to add Riddlequest to our events programme at Sutton Hoo. This is the first time we have ever hosted an escape game, and it’s a brilliantly fun way of connecting with history and of course the site itself. The Sutton Hoo team completed it in just under 45 minutes, so that’s the time to beat!’ 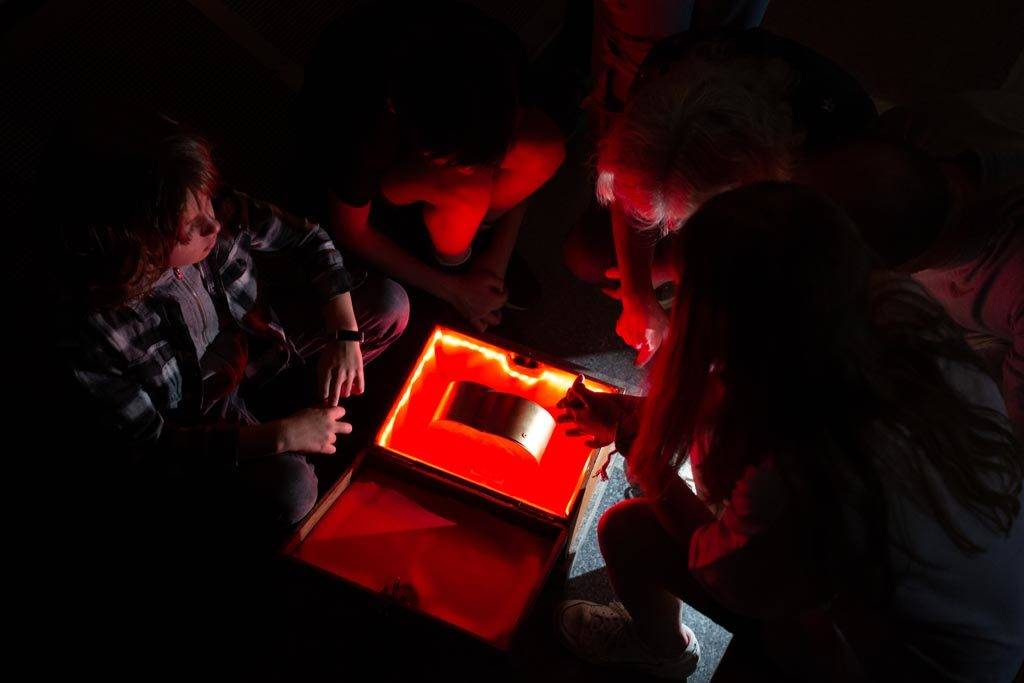 Jenny Neville, Reader in Early Medieval Literature at Royal Holloway, University of London said: ‘All of us working on the Arts and Humanities Research Council-funded project love early medieval riddles. They are one of the few direct connections we have with people living 1400 years ago. To have insight into how they viewed the world around them, their sense of humour, and what they regarded as important adds a real level of human connection across the centuries. To bring this to life through Riddlequest has been so much fun, and we hope visitors will enjoy playing it as much as we did’. 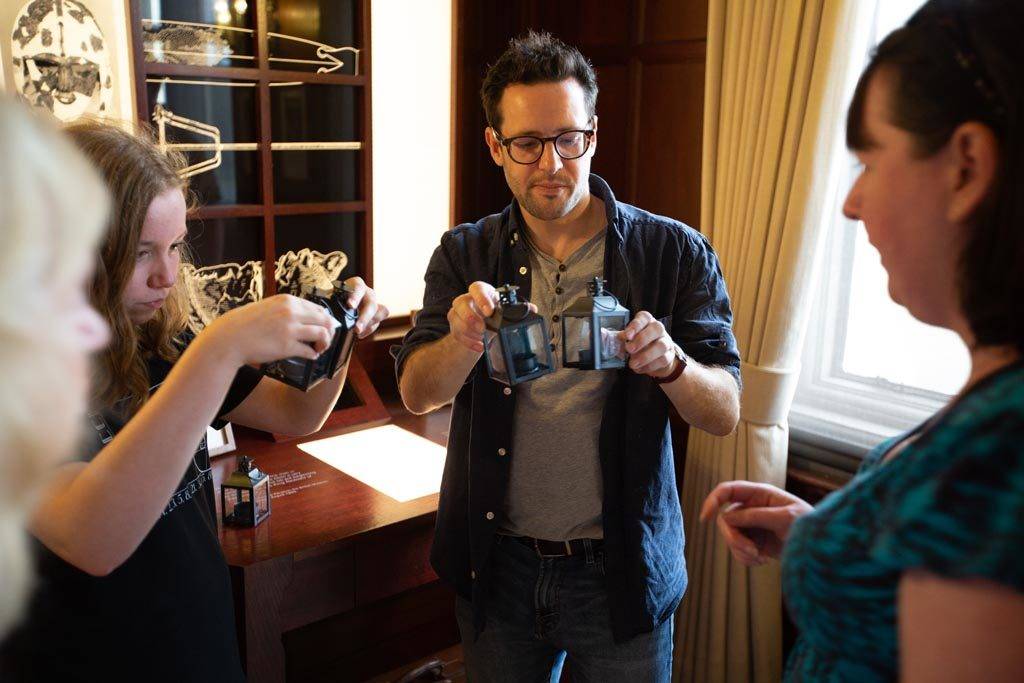 Riddlequest takes place across the Sutton Hoo site, starting in Tranmer House and finishing in the High Hall exhibition. The game can be played by groups of up to eight people and has a time limit of one hour.

Riddlequest will be running on Friday and Saturday evening from October 2022 to February 2023. Tickets are priced at £15 for adults and £6 for children (under 16) and can be booked through the Sutton Hoo website or by calling the National Trust Box Office on 0344 249 1895. 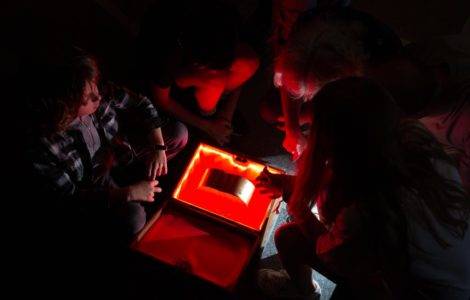