Peace and tranquillity in South Norfolk and Waveney Valley 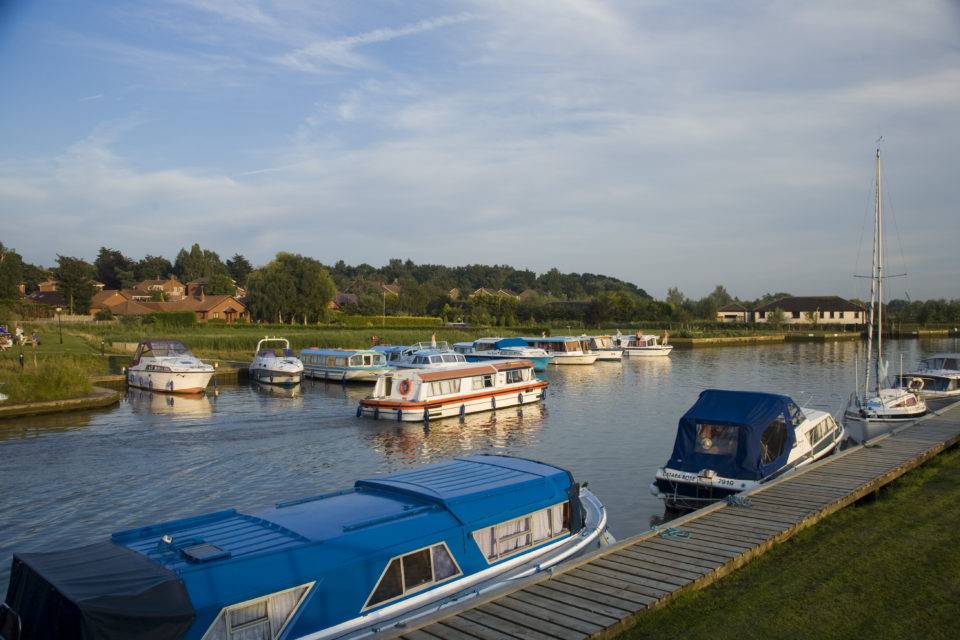 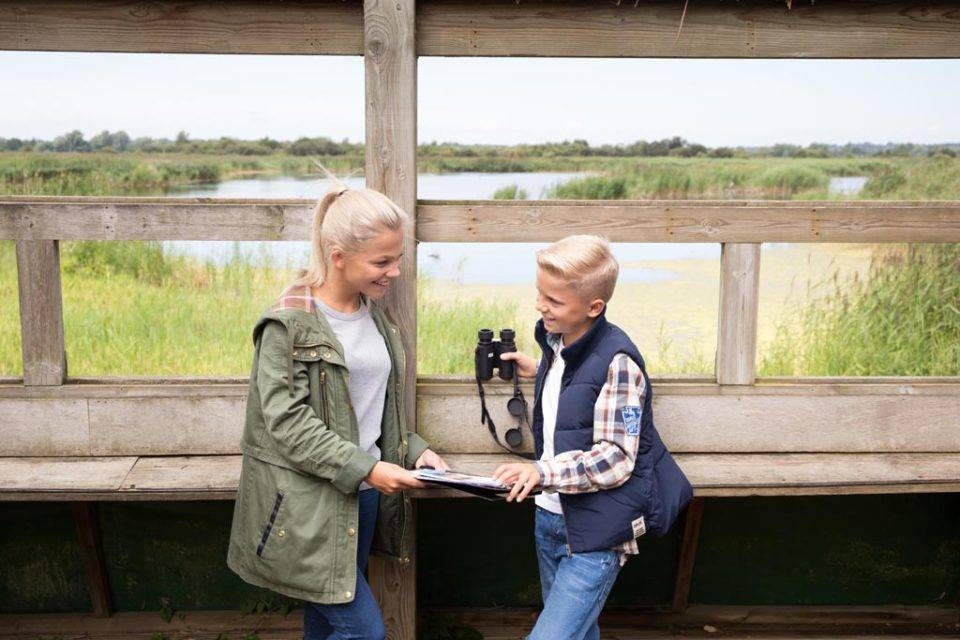 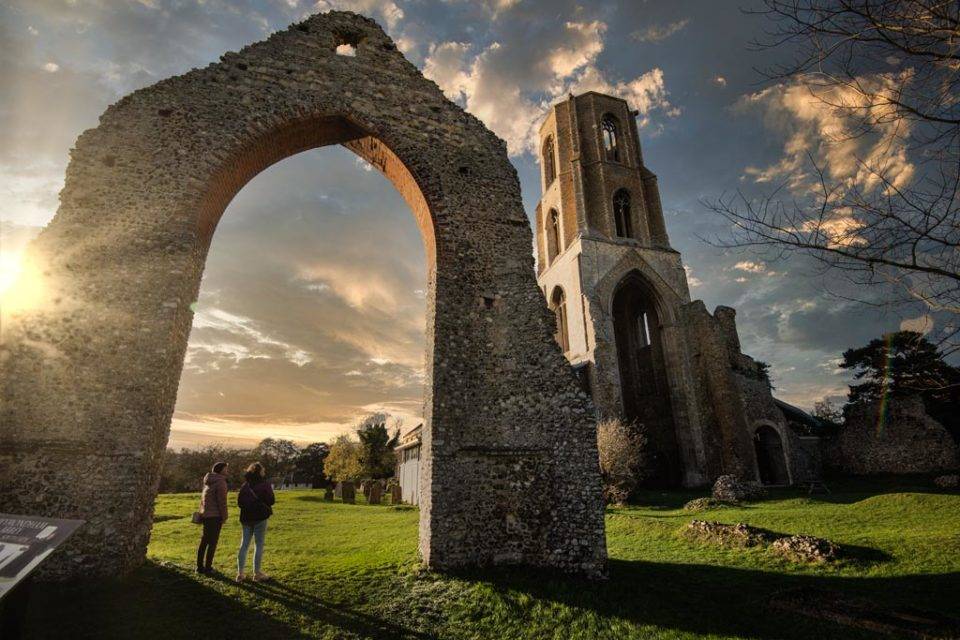 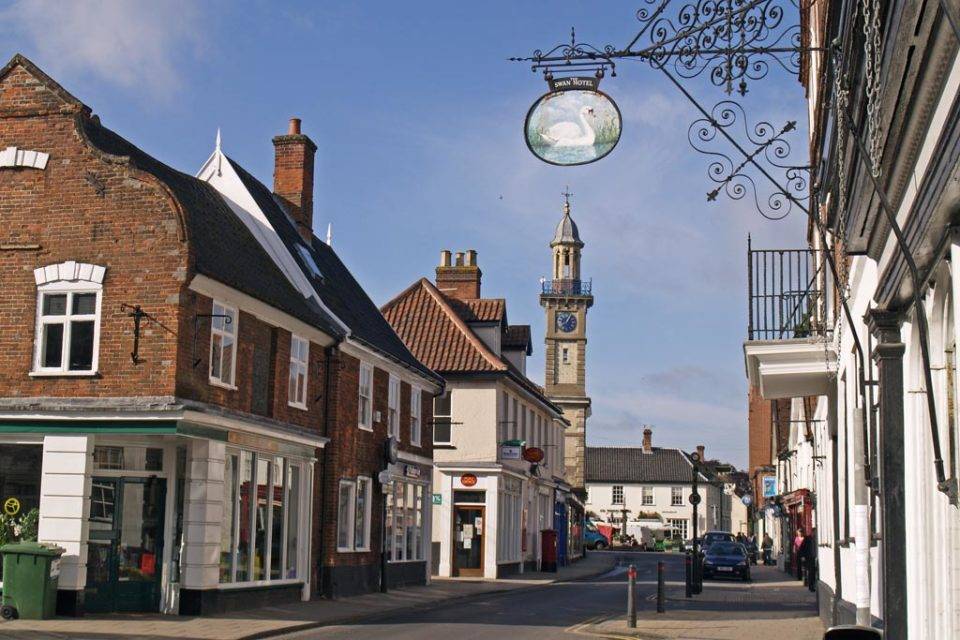 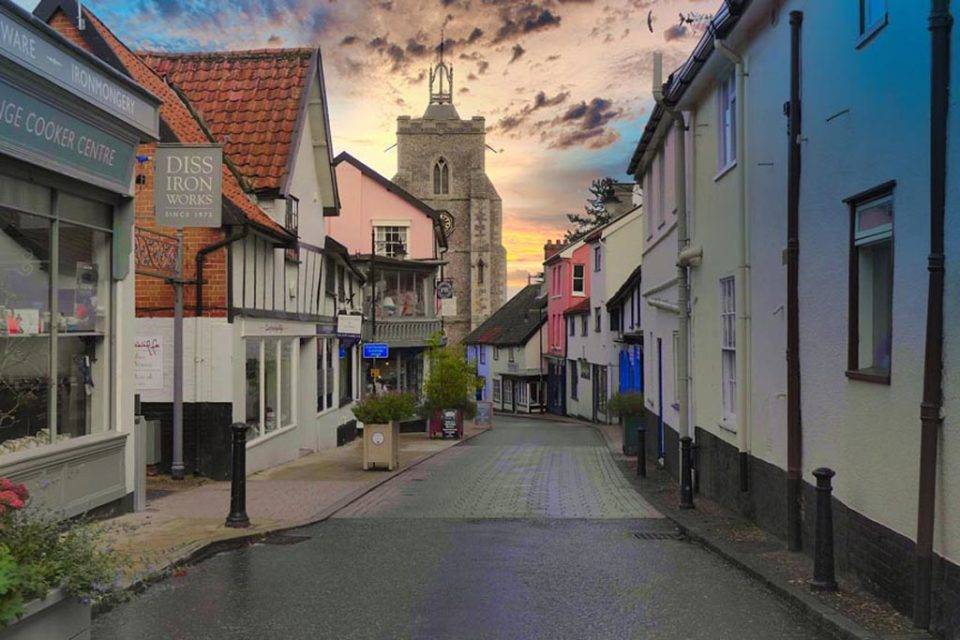 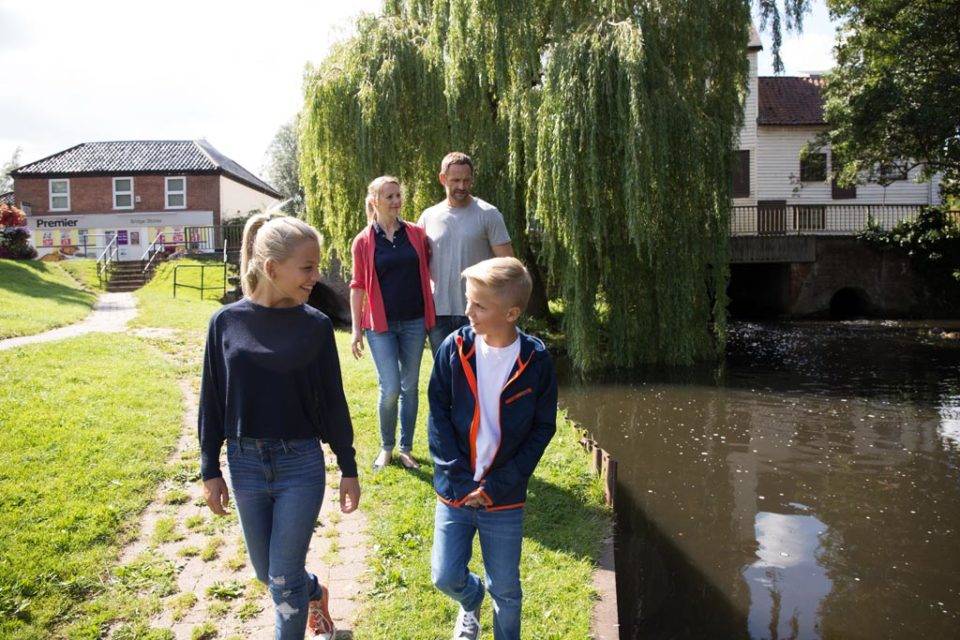 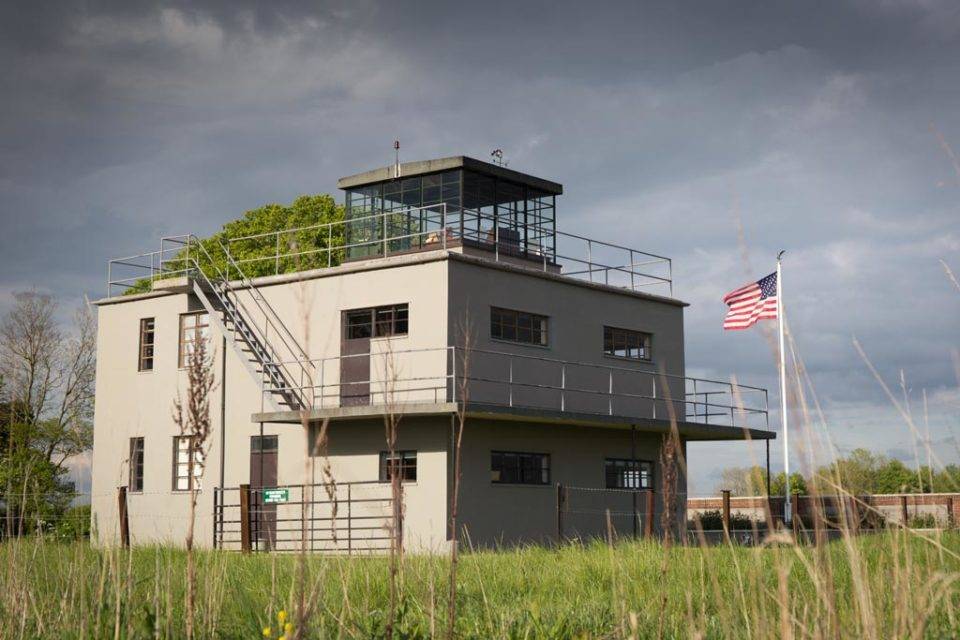 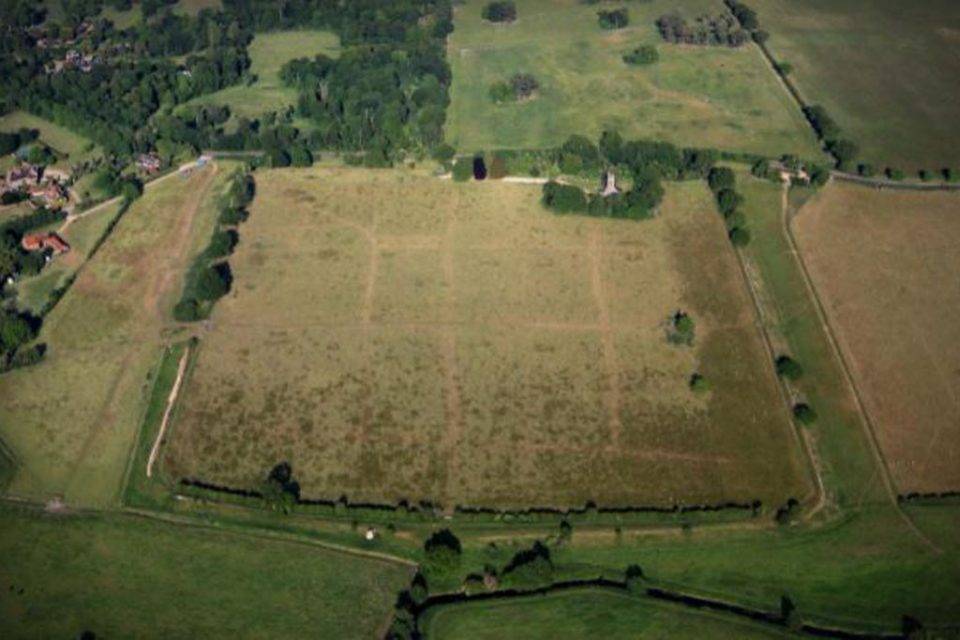 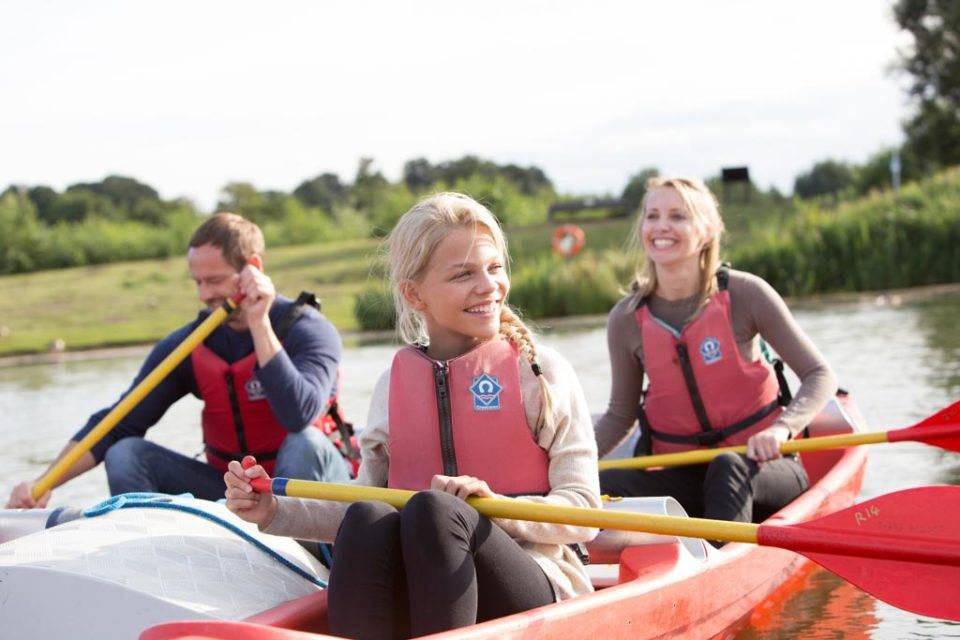 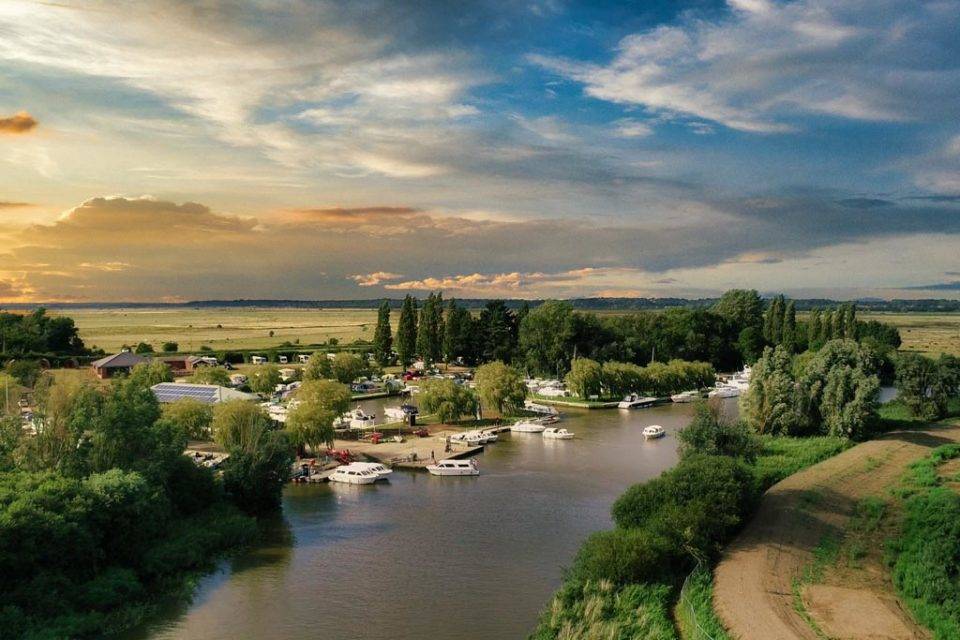 For a quieter pace on your break, head to South Norfolk and the Waveney Valley. Here you’ll find scenic countryside, picturesque villages and welcoming market towns, and the most peaceful area of the Broads National Park.

Close to bustling Norwich, South Norfolk is a get-away-from-the-crowds place where there’s still plenty to see and do.

Explore characterful ‘slow town’ Diss with a mere at its centre, charming Harleston, riverside Loddon and vibrant Wymondham, with its 12th century abbey and station for the Mid-Norfolk Railway. In each of the market towns you’ll discover delis and antique shops, tea houses and traditional pubs.

If you’re the outdoor type, South Norfolk has lots of long and short distance walking and cycling routes, including the Boudicca Way on which you can discover the Roman town of Venta Icenorum. There are also more than 50 conservation areas.

South Norfolk welcomed thousands of US airmen and crew during the second world war and you explore The Friendly Invasion at the 100th Bomb Group Memorial Museum at Thorpe Abbotts and Old Buckenham, where Hollywood star Jimmy Stewart served with distinction.

The Waveney Valley has lots of natural habitat and there are great opportunities for sightseeing, walking, cycling, canoeing and many other leisure activities.

Best things to do in South Norfolk and Waveney Valley 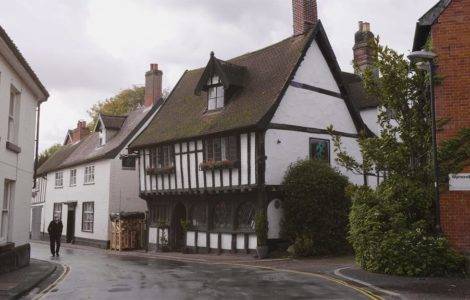