Top 10 festivals in the East of England

The East of England has a range of festivals across the year that will appeal to all tastes of music, literature, art and film, many of them in beautiful settings. Here’s our top 10… 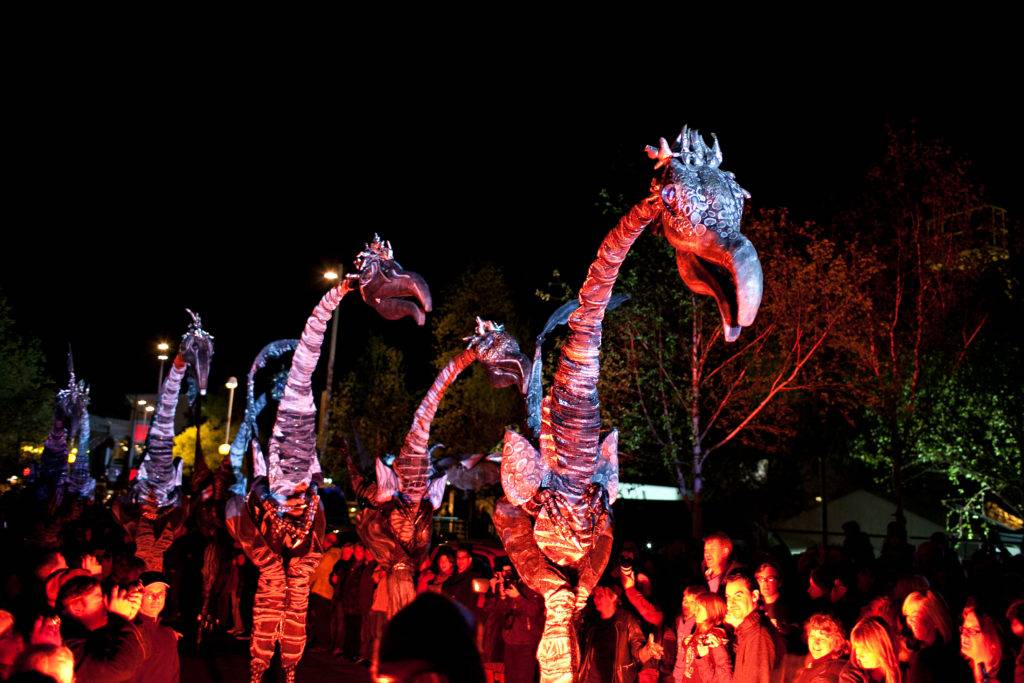 Started in 1772 to raise funds for Norwich Hospital, the Norfolk and Norwich Festival is the oldest arts festival in the country and top five in terms of size. Norfolk’s biggest cultural event brings world-class international music, performance, visual art and literature to the region for two weeks every May. As well as premieres and new commissions, there’s a vibrant free outdoor programme too. 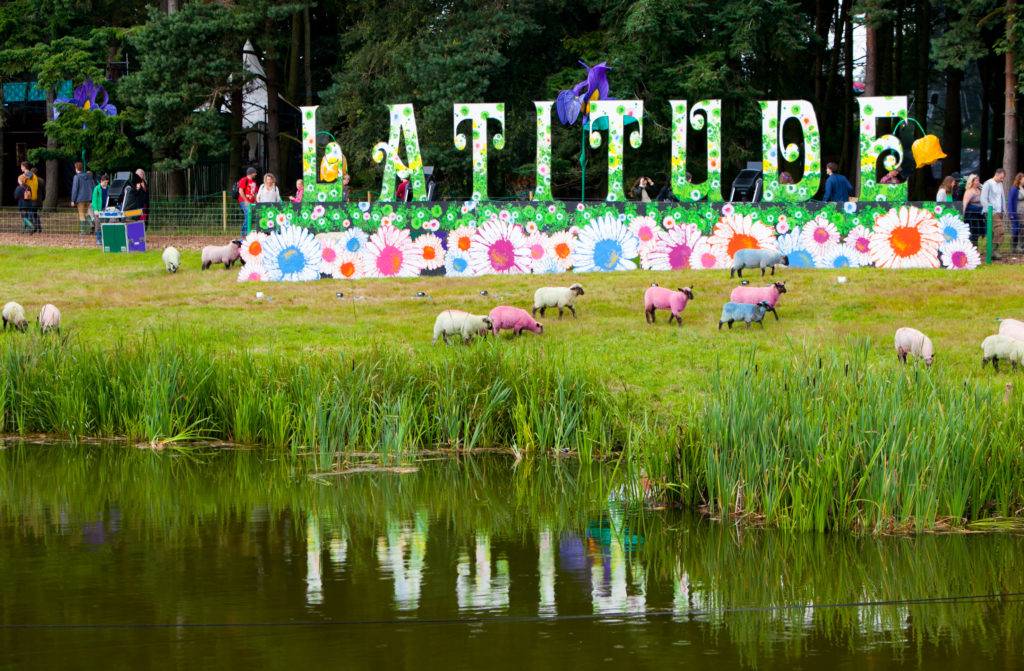 One of the nation’s leading festivals adorns Henham Estate on the Suffolk coast every summer, welcoming tens of thousands of people to Suffolk: Latitude. Set in acres of gorgeous parkland centred round a spectacular lake, Latitude Festival comprises the music of Glastonbury, Europe’s largest poetry event, film showings, theatre productions, art installations and areas especially created for children and teenagers. This festival is upmarket with a great bohemian atmosphere. 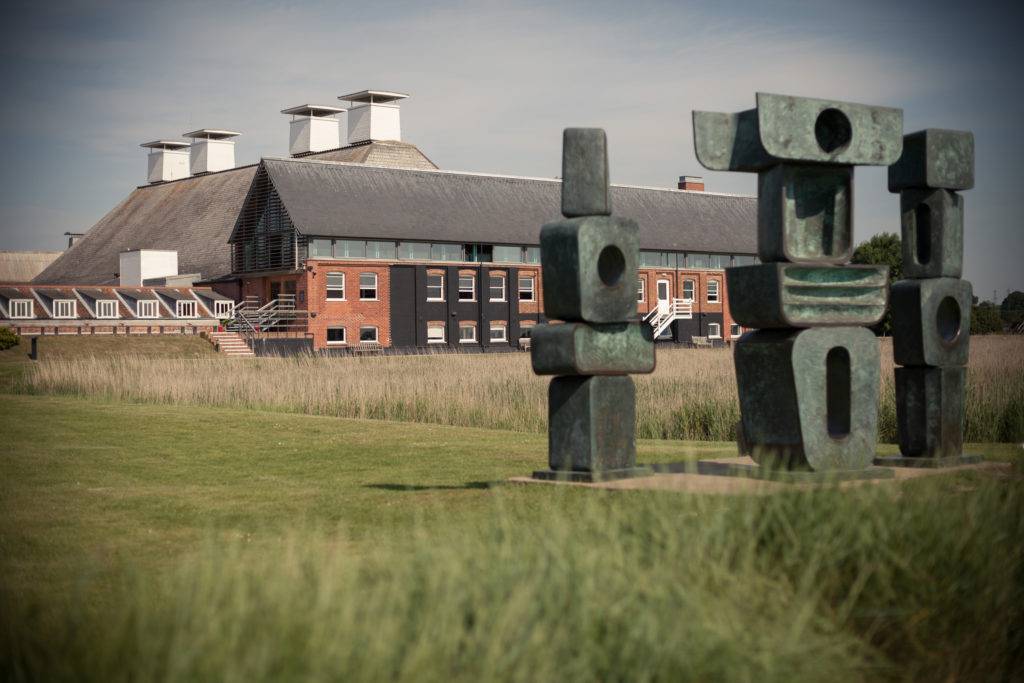 For 17 days each June the world’s leading musicians converge on the Suffolk coast for the Aldeburgh Festival. Founded by Benjamin Britten, Peter Pears and Eric Crozier in 1948, the Aldeburgh Festival is one of Europe’s leading classical music festivals hosted in the stunning surroundings of Snape Maltings. The programme includes orchestral and chamber music, opera, contemporary art, film, poetry, walks and talks and a vibrant non-classical fringe programme at The Pumphouse.

One of the longest running and most famous folk festivals in the world, Cambridge Folk Festival attracts around 15,000 people every year to enjoy an eclectic mix of music. With a friendly family atmosphere, the festival started in 1964 when a young Paul Simon made a last-minute appearance. 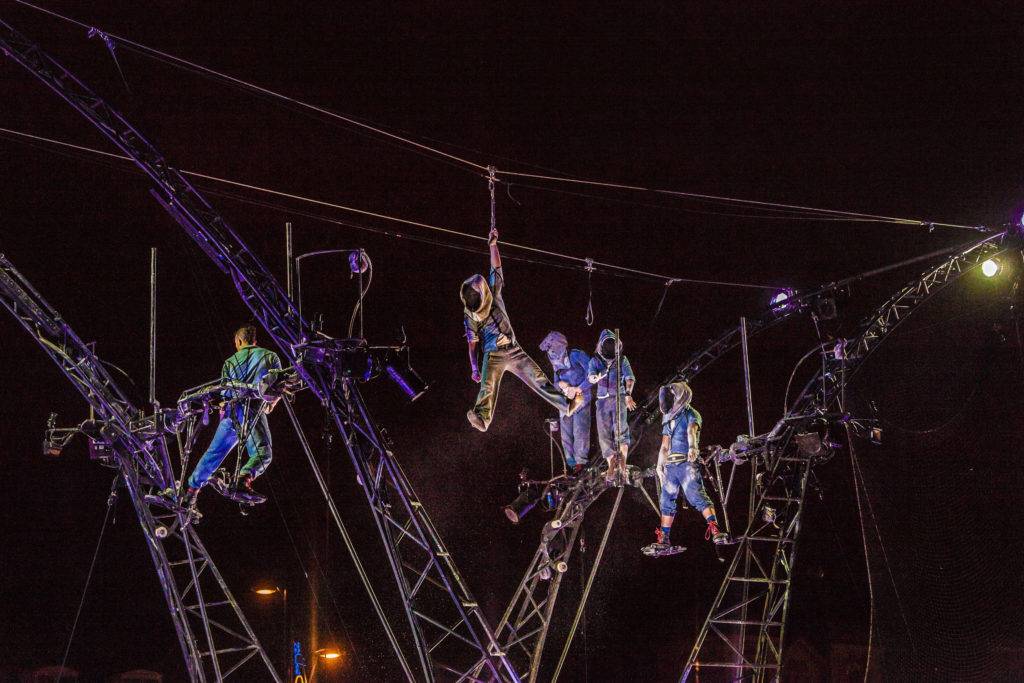 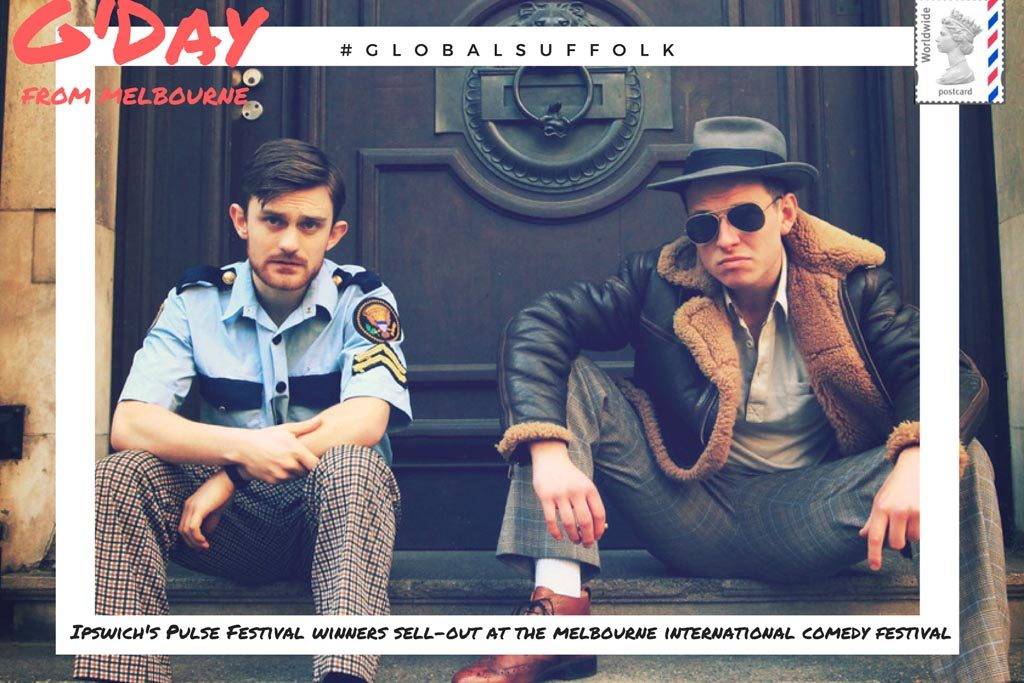 Ipswich’s main cultural event is PULSE Festival: an annual 10-day celebration of ground-breaking theatre. It provides a welcomed platform for the presentation of British artists across various genres, from theatre to dance and everything in between. Expect inspiring and contemporary theatre handpicked from across the country. They also dedicate part of the event to Children and Young Peoples’ Day from the age 3 and up.

Approaching its 70th anniversary, the festival features many stunning historic venues around the town, including England’s largest surviving medieval Guildhall.

The town also has Festival Too, a range of free entertainment and popular music held in the town centre. 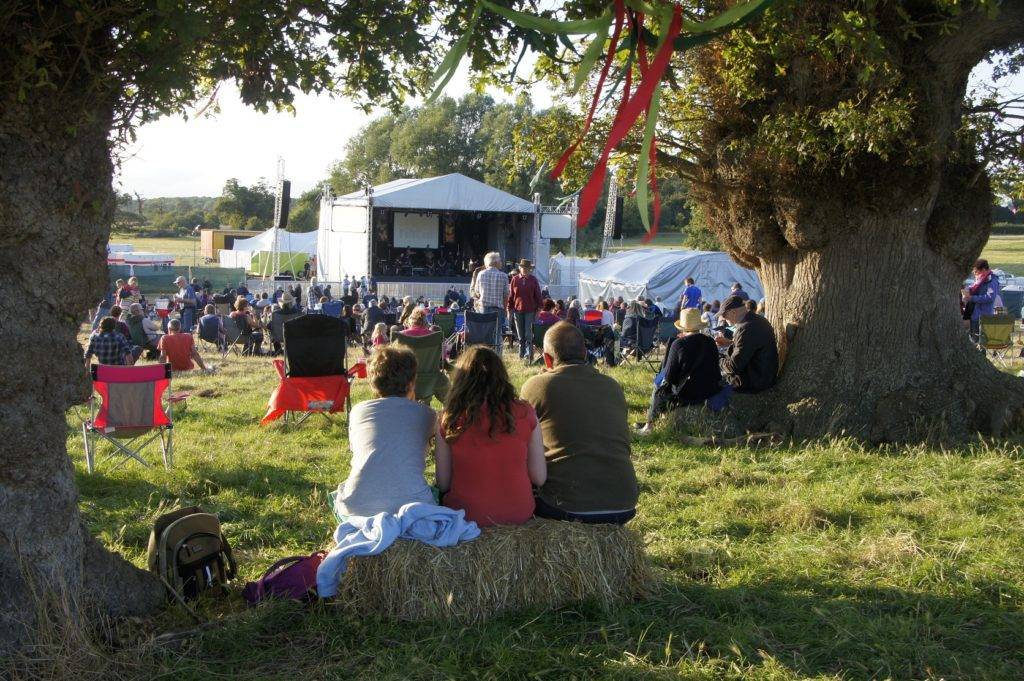 The family-run, independent FolkEast takes ace the weekend before the August bank holiday and is one for the music-loving, craft-appreciating, local-food-eating, barefoot dancers out there. Local folk bands form a large part of the line-up, but folk’s big names have also been represented. In addition, there’s heritage crafts, Morris dancers, a chance to explore beautiful Glemham Hall, and plenty of local food and drink producers. In fact, 95% of supplies for FolkEast come from the local area, and nothing comes from outside the region.

For a good time weekend of Rhythm and Blues head to Euston Hall in the heart of Suffolk for Red Rooster. Influenced by the organisers’ travels around the world hunting down the best musicians, new and old, this event demonstrates a passion for music, food and drink and good times. Expect the finest in R&B, Americana, Blues, Soul, Roots and Country musicians and enjoy the sounds, smells and tastes from the Deep South of America.

As they say themselves, ‘We miss a good ol’ rack of ribs soaked in Bourbon, spinning our girls round dancing, listening to a man sing his heart out on a guitar made out of an old cigar box.’ 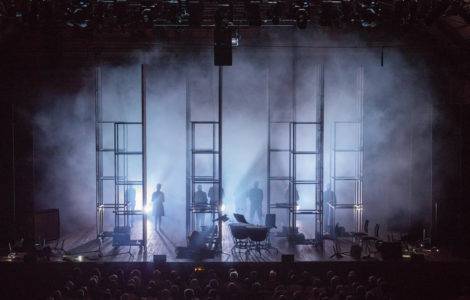