Where to see the seals in Norfolk and Essex, East of England

See the seals by boat

The greatest wildlife adventure you’re likely to have in the East of England is to see the seals. Go by boat and you can get up close and personal to them in their natural habitat – they’re incredibly curious and will swim over to take a look at you!

They might look a little cumbersome on land, but in the water they can swim at speeds of up to 40mph.

The trips are popular so avoid disappointment by booking in advance.

Here’s where to see them… 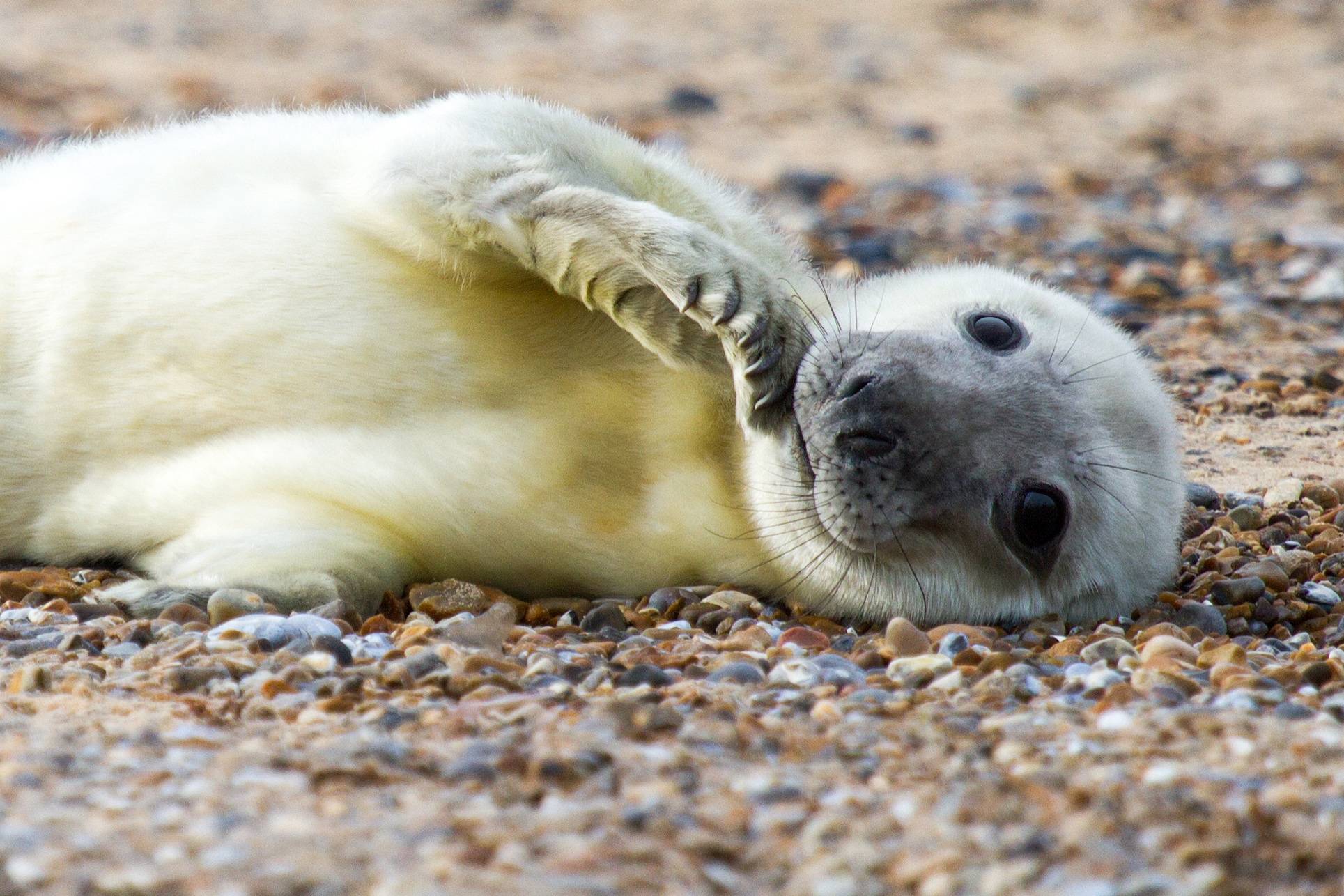 The largest seal colony in England can be found at the tip of the Blakeney Point shingle spit, with the most between November and January when the Greys have their pups.

The Common seals on the Point have their young between June and August.

Trips leave from Morston Quay and Blakeney Harbour, lasting about an hour. In the summer a trip might take two hours with a landing on the spit and with the longer days there might be two sailings a day.

Head out on The Seal Safari Tour from Hunstanton promenade on Wizzy The Wash Monster. The shallow tidal sandbanks here, fed by four large tributaries, are a perfect environment for seals.

Take a 12-mile seal watching boat trip on open-decked Gloria from Harwich to Hamford Water National Nature Reserve from April to October. The trip takes two hours and there’s an onboard toilet and room for forty passengers.

They also operate the year-round Seal Spotter, which takes 90 minutes and has space for ten people It’s available for private hire too.

Take a two hour trip around the creeks and inlets of the Rivers Crouch and Roach looking for the seals. There are Common and Grey and sometimes a Harbour Porpoise or two. Trips go from Wallasea Marina and Burnham Town Quay. 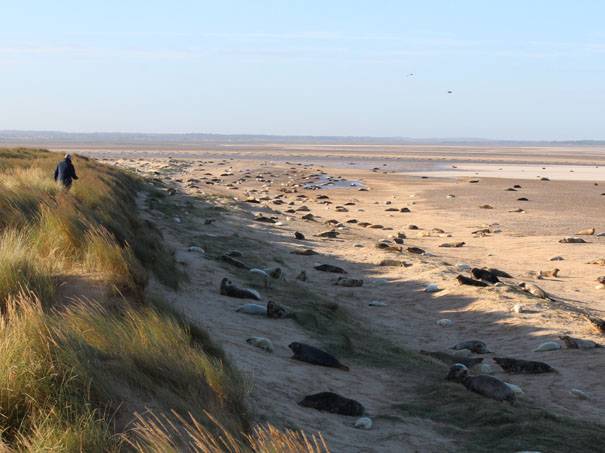 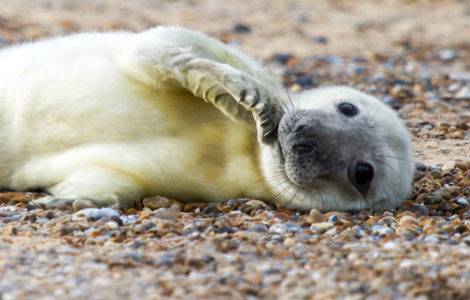