Itineraries – created by us to help you plan your ideal trip to the East of England.

The East of England arguably offers the best in culture and arts outside of London. There, we’ve said it. Yes, it’s a bold statement, but the proof lies in the disproportionate number of nationally and internationally renowned festivals, theatres, venues and touring companies that can be found throughout Norfolk and Suffolk – along with the world-class talent they both attract and nurture.

Take Suffolk’s Snape Maltings and its long-running Aldeburgh Festival, which was founded by Benjamin Britten and Peter Pears in 1948 and has grown to become Europe’s most important season of live classical music. Or the Norfolk & Norwich Festival, a flagship multi-discipline arts festival that traces its roots back nearly 250 years. 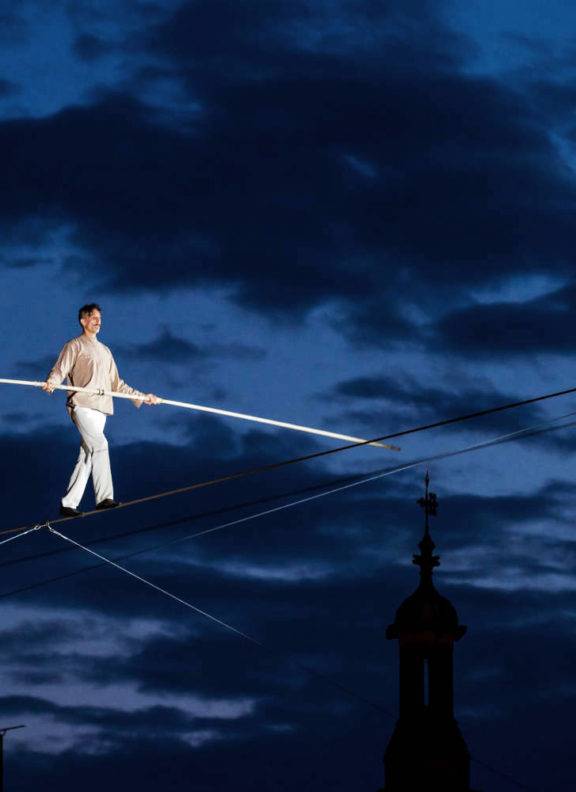