If you’ve been stuck on your quarantine couch for a while and are looking to escape and get out into the Great Outdoors, then the East of England is for you. 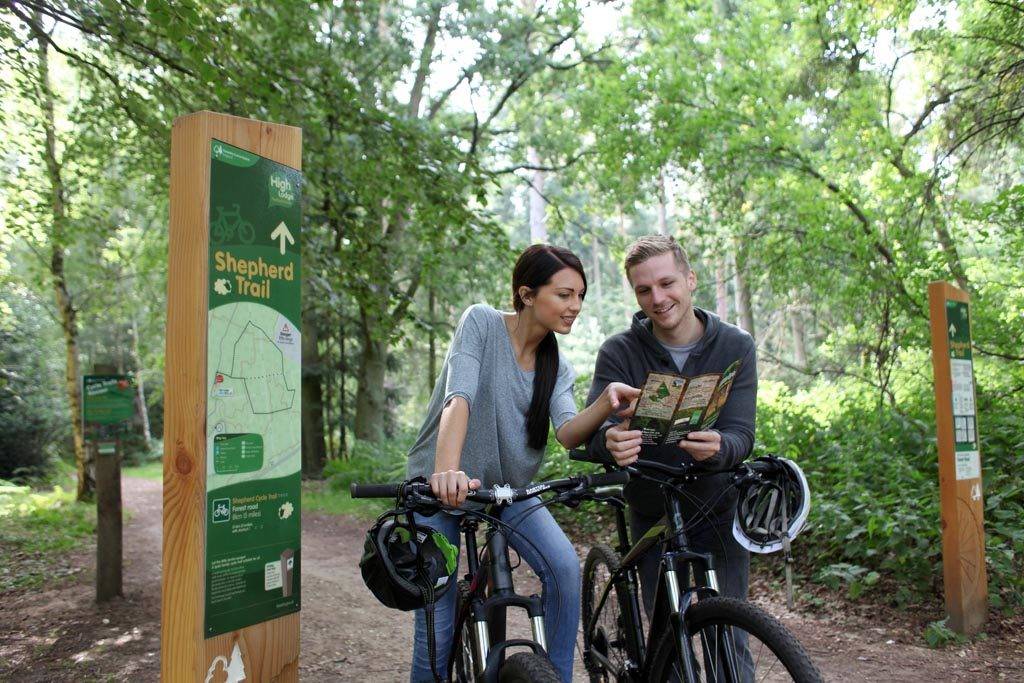 One of the unsung, and very unexplored, heroes of the East of England, Thetford Forest Park is a fabulous place to experience nature… as well as enjoy thrilling mountain biking opportunities. There are walking and cycling trails galore, play areas dotted around, picnic areas, bike hire, archery, Segway, aerial ropes and much more. 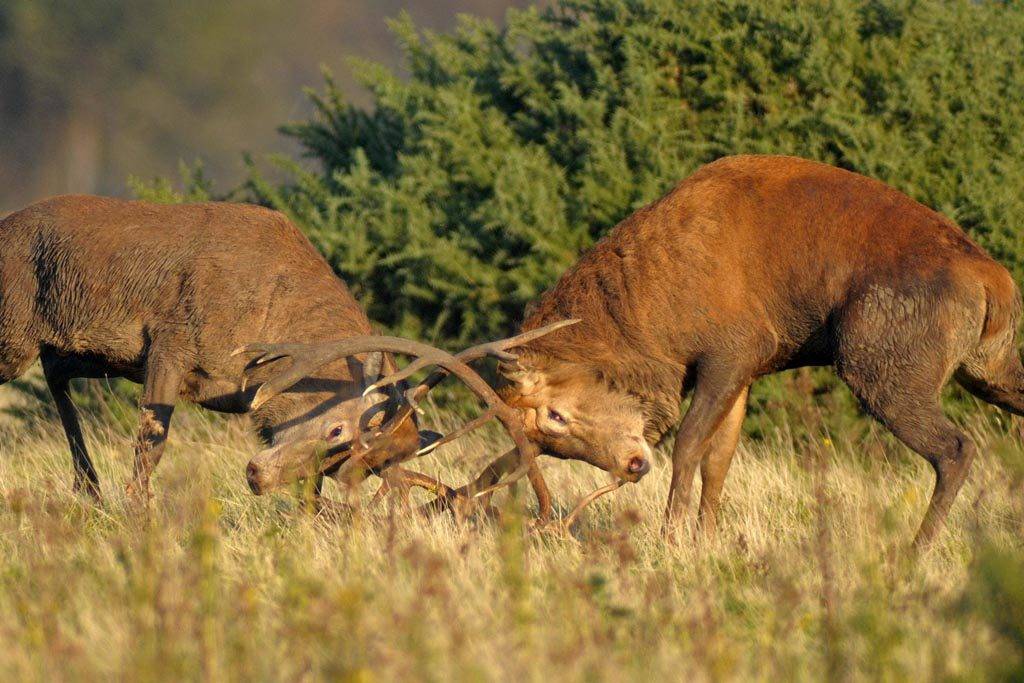 Home to BBC’s Springwatch from 2014-16, Minsmere is one of the finest nature reserves in the country, with a patchwork of lagoons, marshes, woodland and wetland that’s home to thousands of rare birds, animals and native Suffolk wildlife.

Minsmere is part of the wider Dunwich Heath.

Celebrating its 20th anniversary, Pensthorpe is an award-winning, family-friendly nature reserve covering 700 acres of wildlife, gardens and nature-inspired outdoor and indoor adventure play by the River Wensum. The area is a designated Special Area of Conservation.

With a £4m investment from the National Heritage Lottery Fund, Carlton Marshes near Lowestoft has been transformed. The southern gateway to the Broads National Park, the 1000 acres of wildness has a new visitor centre, viewpoints and paths across the wetland habitats. 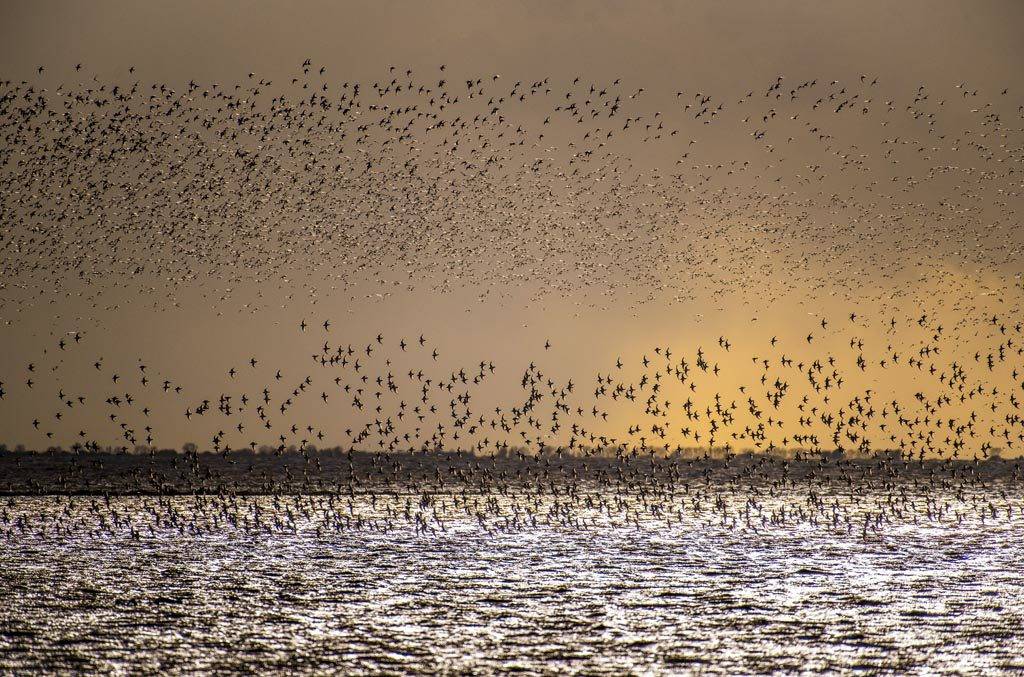 One of the most important birdwatching areas in the UK, The Wash is also one of the country’s broadest estuaries, protected by sea defences on its three landward sides. RSPB Titchwell is the best place to go with your binoculars. If you see anything glinting in the mud, it might be the Crown Jewels that King John lost here in 1216.

There are also boat trips to see the offshore seal colony.

An internationally-important wetland, the Broads has some of Europe’s most special nature reserves, with no fewer than 28 Sites of Special Scientific Interest.

Booming bitters, darting Kingfishers, playful otters, marsh harriers and barn owls quarter the skies – there’s no better place than the Broads to get up close to some of England’s best loved and most spectacular wildlife.

This is the only place to see one of Britain’s largest, rarest and most beautiful butterflies, the Swallowtail, and the only place in the UK where Cranes breed in the wild. 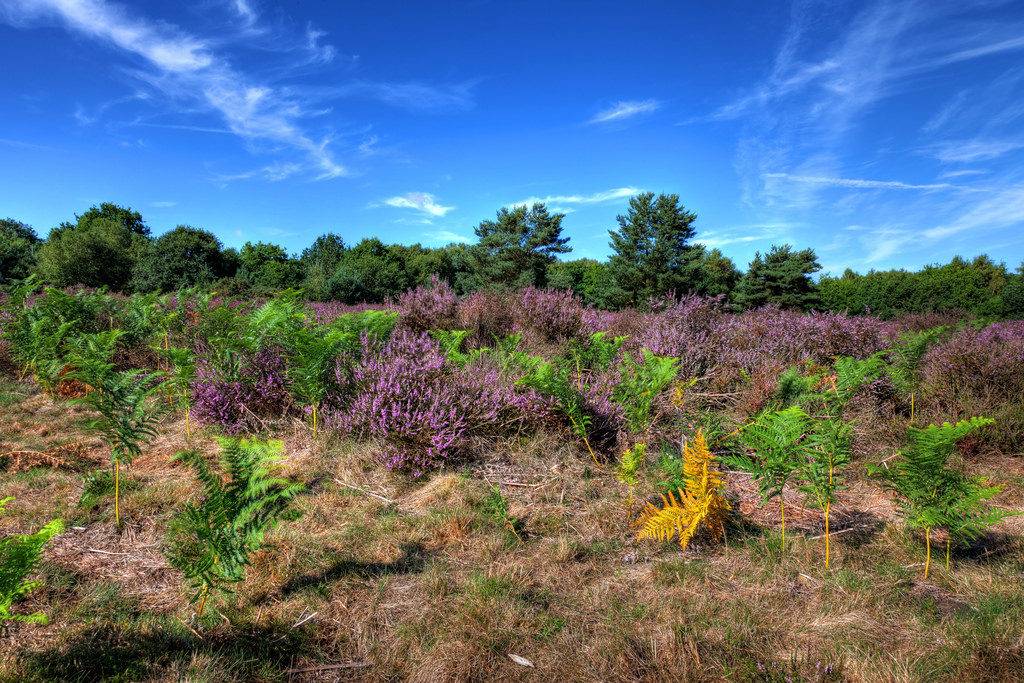 In the heart of the Brecks, Redgrave and Lopham Fen is home to Konik ponies, cattle, and Britain’s largest spider, the Fen Raft. Eek! The reserve has a diversity of plant life to satisfy the keenest botanists and is not only the largest valley fen in England but is also where the River Waveney rises. 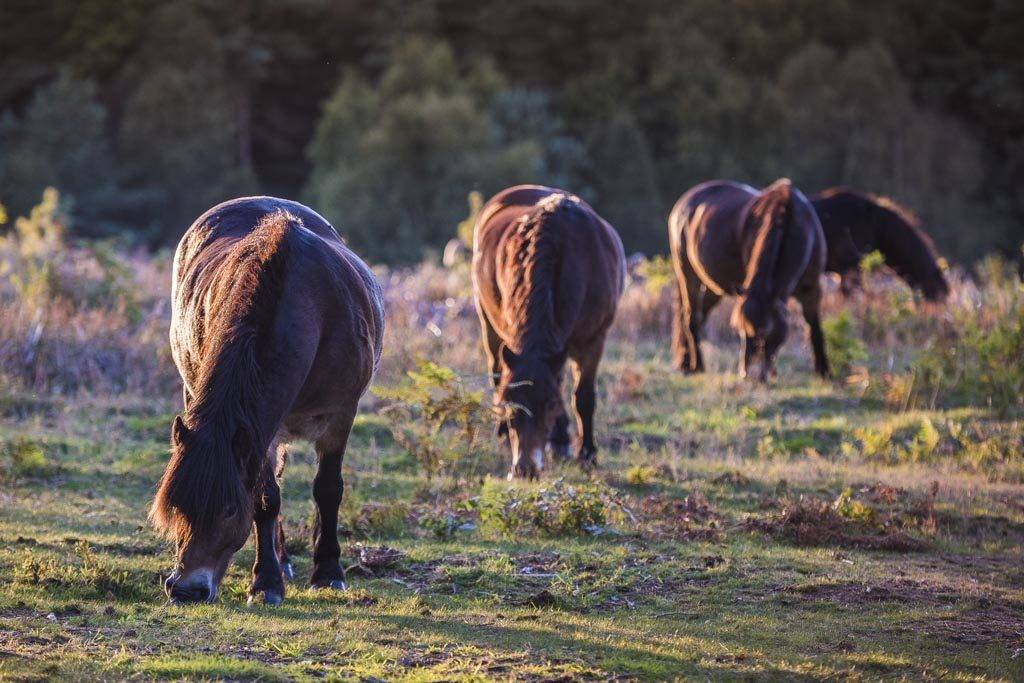 Look out for Exmoor ponies who graze in the riverside meadows. The woodland and heath cover 430 acres, and the landscape you’re looking at was actually created our Bronze Age ancestors 4000 years ago. Straddling that time, look out for the 18th century rabbit warren and the unique mixing of sandy sand and underlying chalk that was created at the end of the last Ice Age. 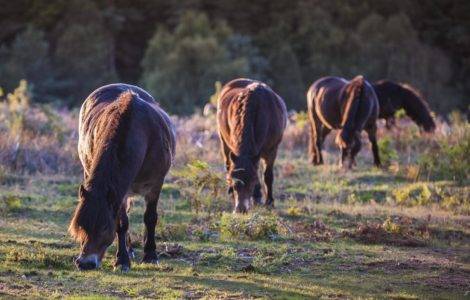