Here are details of the speakers and presenters at the Visit East of England Visitor Economy Conference, November 2, 2022, at The Hold, Ipswich. 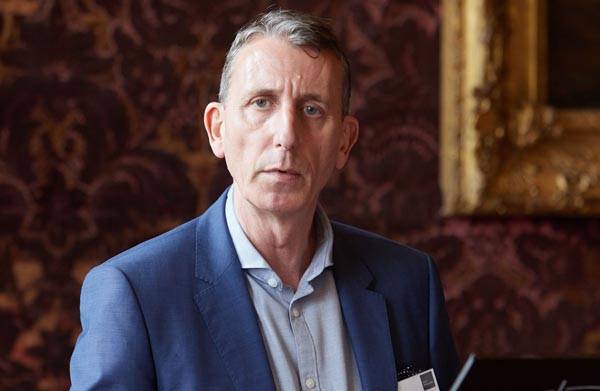 Andy Wood joined Adnams in the mid 1990’s with responsibility for developing its customer service and supply chain operations. He joined the Board in 2000 as Sales and Marketing Director becoming Managing Director in 2006 and Chief Executive in 2010. Andy has an MBA, a doctorate from Cranfield University and Honorary doctorates; in Business from Anglia Ruskin University, in Science from Cranfield University and Civil Law from the University of East Anglia. He was also awarded an OBE in the Queen’s Birthday Honours 2013 and is HRH The Prince of Wales’ Ambassador for Responsible Business in the East of England. In 2018 Andy was awarded the FIRST Special Award for Environmental Responsibility as part of a House of Lords presentation on Responsible Capitalism.

From the summer of 2010 to April 2014 Andy was the founding Chairman of the New Anglia Local Enterprise Partnership and was instrumental in securing Central Government financial support for a variety of economic development initiatives across Suffolk and Norfolk. In particular the New Anglia LEP area was the only one to secure two City Deals for Ipswich and Norwich.

Andy is Non-Executive Chairman of SG Wealth Management (SGWM), a chartered financial planning and wealth management firm operating throughout East Anglia, and a Non-Executive Director of Folk Hotels. He is also a visiting Professor at the University of East Anglia.

Andy has been Chairman of Visit East of England since its inception in Spring 2019 and is a member of the VisitEngland Advisory Board. 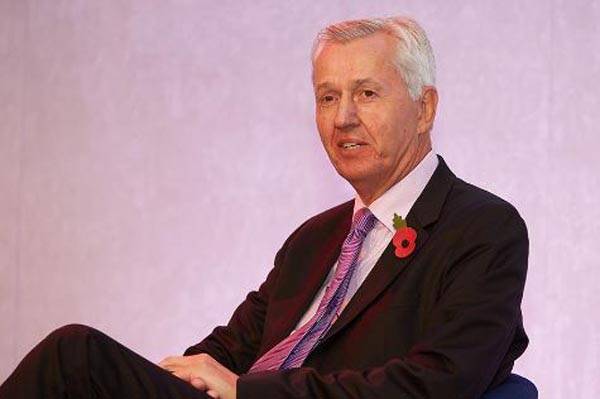 In 2016 Nick was appointed Chairman of the government’s first UK Events Industry Board where he advised the government on the implementation of its Business Events Strategy, launched in 2015.  The strategy set about securing an increase of inbound international visitors.

It has been announced that Nick has been appointed Chair of the BTA (VisitBritain/VisitEngland) by the Secretary of State for Digital, Culture, Media and Sport for a period of three years. He will take up his new post on 1 November 2022 until 31 October 2025.

He was previously Managing Director of international events and exhibitions management agency of Rapiergroup, which he set up in 1988, before becoming Member of Parliament (MP) for Enfield North from 2010-2015. He resigned as Chair of the UK Events Industry Board in July 2018 to join the Department for Exiting the European Union as Chief of Staff and Special Advisor to Secretary of State Dominic Raab.

Nick de Bois was appointed as Chair of the VisitEngland Advisory Board in May 2020 and in Autumn 2021 was tasked by Government to oversee an independent review of destination management organisations in England. 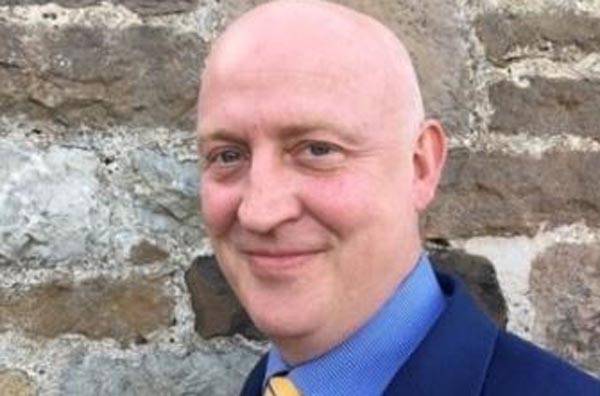 Joss was appointed as Chief Executive Officer of UK Inbound in September 2018.

Joss has almost 30 years of senior leadership experience spanning positions at the Department for International Trade (DIT) and VisitBritain, and a strong understanding of international business and the visitor economy.

Prior to joining UK Inbound Joss was director of network communications at the Department for International Trade, having been managing director of marketing at DIT and its predecessor, UK Trade and Investment.  Here he delivered highly successful trade and investment promotion and trade policy marketing communications for the UK Government and built a strong UK proposition in key industrial sectors.

Prior to this Joss spent 16 years at VisitBritain, holding a number of senior positions, including manager Spain and Portugal and head of business visits and events as well as latterly marketing director. In this role he was instrumental in implementing the global GREAT Britain campaign. He also forged strong working relationships with a variety of UK institutions and international destinations. 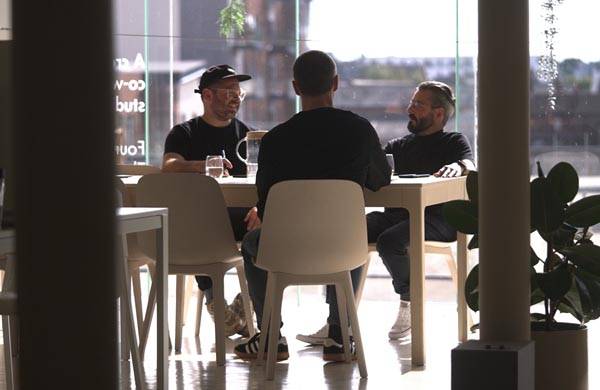 Bobby, together with his team at branding studio, The Click, has created many of the East of England’s most loved and iconic brands – including National Centre for Writing, Holkham, Norwich Castle, Pensthorpe and Head East to name a few.

The Click is an award-winning independent branding studio based in Norwich. Its work is recognised nationally and internationally – as well as here in the East of England. Over the past two decades, The Click has earned a reputation as the region’s go-to-agency for branding. 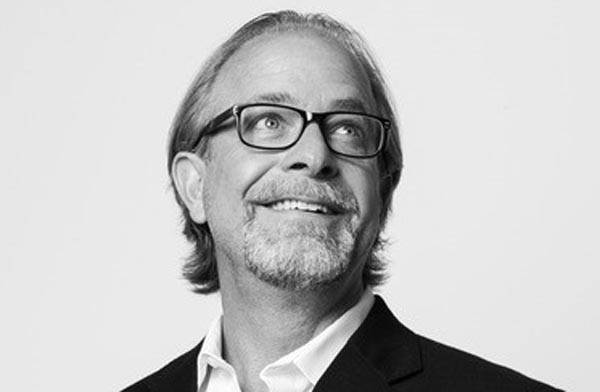 A graduate of the University of San Diego with a degree in Business Economics, Christian has been producing/directing documentaries for over 20 years. His credits include producer of the 2003 film, Deadly Sounds in the Silent World, winner, Best Short, Jackson Hole Wildlife Film Festival; producer of the 2008 History channel television series pilot Wingmen; co-writing, producing, and directing the 2012 Giant Screen/IMAX film, Air Racers 3D; and co-producing the 2018 Giant Screen film Planet Power. He is actively involved with the Giant Screen Cinema Association, currently serving on its Board of Directors’ executive committee, and co-chairing the technical innovations committee. As CEO of Waypoint Cinema, Christian brings a unique passion, vision, and talent for the business, financial and technical aspects of filmmaking. 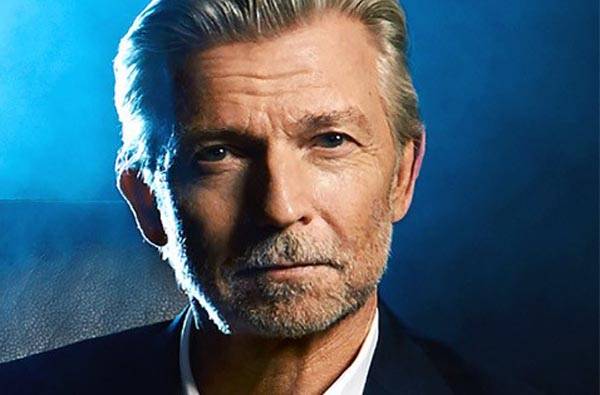 Kirk Saduski has a B.A. in history from UCLA and an M.A. in history from S.F. State. He has been a producer and executive at Playtone since 1998. He was executive-in-charge of the HBO mini-series Band of Brothers as well as a Co-Producer of the HBO mini-series John Adams and The Pacific and the HBO movie Game Change. Kirk was Co-Producer of the HBO documentary David McCullough: Painting with Words and Producer of the HBO documentary He Has Seen War. He is a Co-Executive Producer of the CNN documentary series The Sixties, The Seventies, The Eighties, The Nineties, 1968, The 2000s, and American Movies Through the Decades for CNN. A member of the Presidential Council at the National World War Two Museum and a Narrative Advisor to the National World War Two Museum in Washington D.C., Kirk has been an instructor at UCLA since 2010. 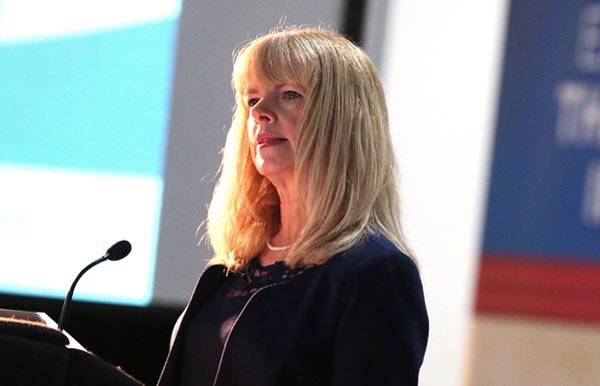 Ann served as the Project Manager for Visit East of England’s very successful tourism publication about The Friendly Invasion, endorsed by the-then HRH The Duke of Cambridge, Tom Hanks, and Visit Britain.

Ann has extensive background working with museums and government departments and has 35 years’ experience in events, tourism management and tour guiding. She has also arranged and escorted many tour groups around the world.

Ann is the former Chairman of the British American committee at RAF Mildenhall, continuing the legacy of the Bloody 100th where around 26,000 Americans are based, and is a former Board member of Norfolk and Norwich Hospital, Hethel Engineering Centre, Norwich Airport, The Local Government Economy Board and previous Chairman of Norfolk and Suffolk Energy Alliance. 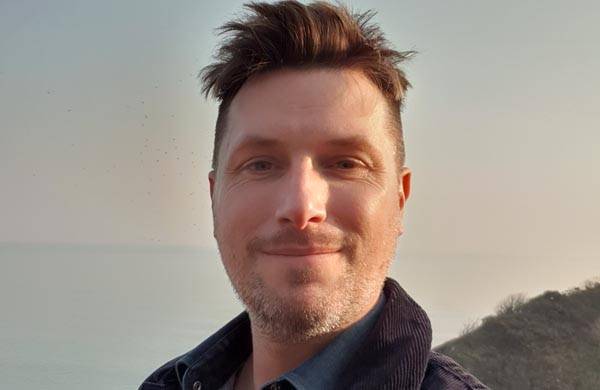 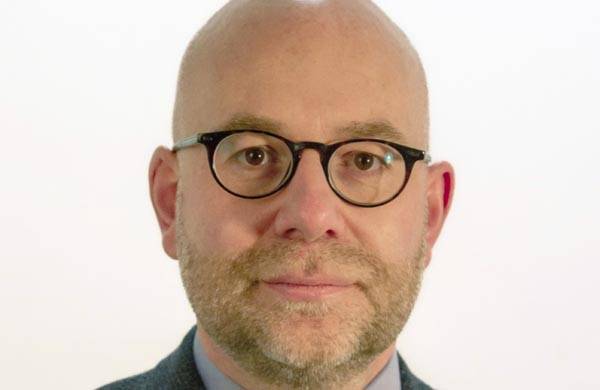 Richard holds a first-class accounting degree from the University of Wales and qualified as a chartered management accountant shortly after. He held a series of commercial finance and controller roles at BT before joining Adnams. 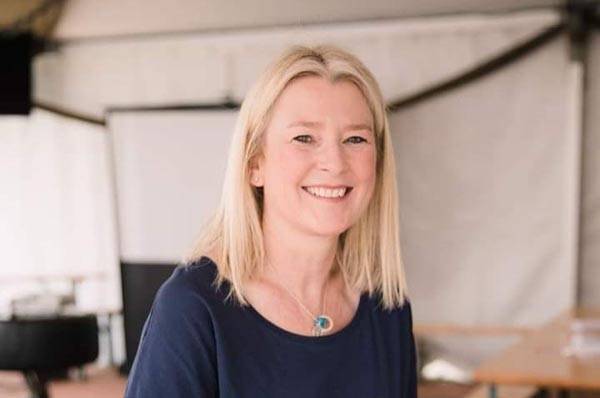 People, Relationship and Culture Transformer, managing director of The Tree Academy, Joe Mills will help you harness your understanding of what it means to be human – enabling the creation of environments people want to work in and ultimately placing our organisations in stronger positions to adapt and thrive.

In 2019 Joe founded The Tree Academy for a specific purpose: to partner organisations who genuinely believe in their people and need unique and evolving Learning and Development solutions to reflect the world we live in now. Joe has dedicated her career to understanding the elusive and shifting strands of what it means to be human; using her specialist insights to help people lead more fulfilling lives, become better leaders, create strong teams and mend bruised ones, build environments people want to work in and run more successful organisations.  With over 25 years in the ‘people sphere’, she has gained a formidable depth of knowledge, range of experience and powerfully broad perspectives. 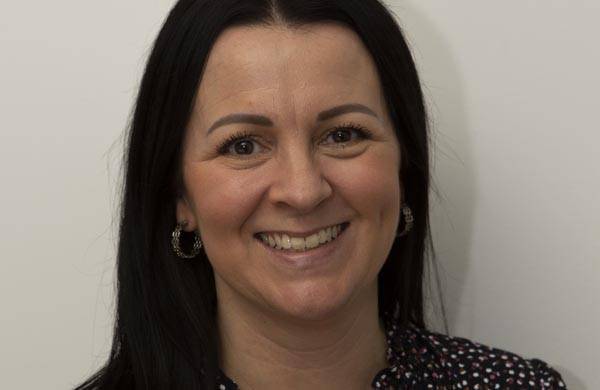 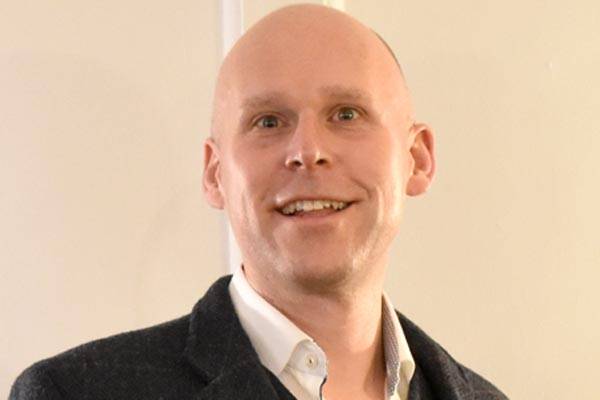 Sophie will be joined by David Scott, CEO at The Hotel Folk. By day, David oversees the management of six Suffolk hotels and restaurants, a spa and a golf course. By night, he’s often working in one of the restaurants, alongside The Hotel Folk who are striving to deliver fantastic hospitality to their guests. 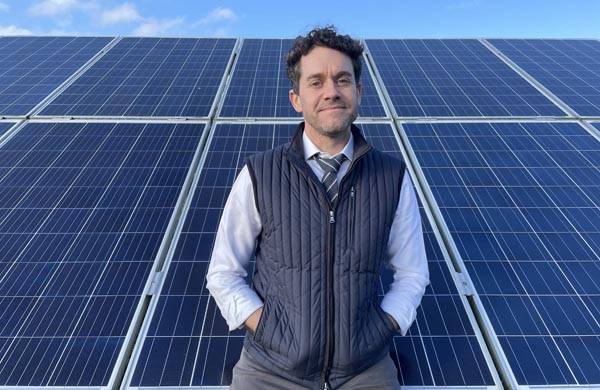 Before any business considers taking action to reduce costs or to invest in technology, they must first fully understand their current position. Energy consultant Stephen Ramm will help you get a better understanding of the many different aspects of energy use and supply to enable your business to review or create your own Whole Energy strategy.

Conserve Energy was formed to help clients navigate the growing diversity within the energy industry.  Options for both supply, generation, use and storage of power on site are increasing every day and we enjoy helping clients develop site specific strategies, that help reduce costs and their impact on the environment.  Our 30 years of hands-on industry experience, over 5000 installations to date and current involvement in around 1 GW of renewable projects allows us to bring a unique perspective to most energy related problems and developments. 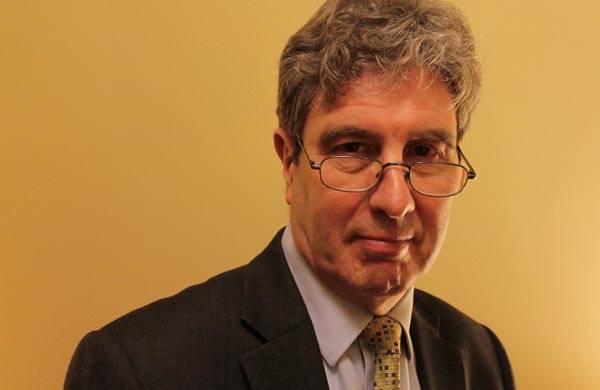 Andrew became an FE lecturer in the 1980s and then moved into tourism in the 1990s, managing a major tourism attraction, creating a group travel marketing company and later in the 90s heading up a local authority tourism department. Andrew also completed an MBA at this time – specialising in business planning for tourism.  From 2000 Andrew capitalised on his funding knowledge and bid ‘know-how’ creating a funding consultancy which he ran until 2012.  Going back into FE in 2013, Andrew has lectured across further and higher education at West Suffolk College before creating a framework called PLACE 21 which has become a delivery vehicle for ‘skills convergence’ – the idea of bringing the classroom closer to the world of work and vice versa. 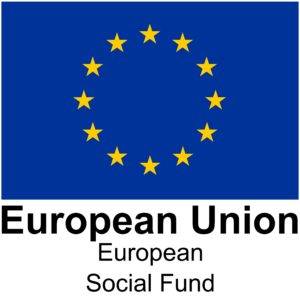 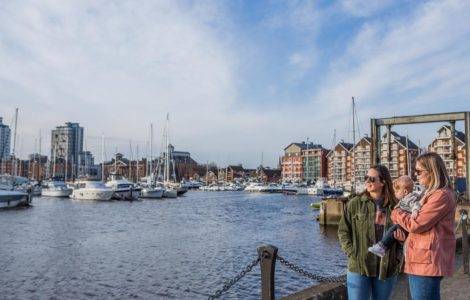